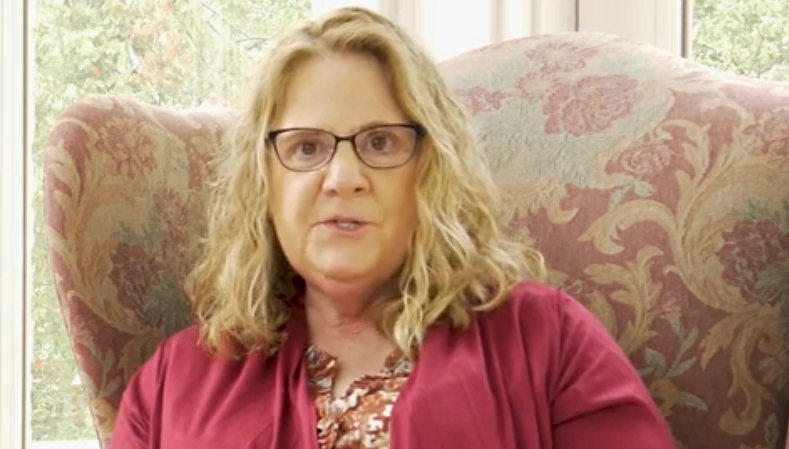 Ruth Lindahl’s story almost sounds like something out of a novel.

Pregnant and unmarried at 19, she brought shame to her strict family. To cover up the “mistake,” her mother forced her to have a late-term abortion, but unbeknownst to her, her baby survived. And for 30 years, Lindhal lived without knowing that her daughter was alive, too.

Lindhal’s story is real, and she recently began sharing it after being reunited with her daughter, pro-life advocate Melissa Ohden.

In an interview with the Christian Post, Lindahl said she hesitated to share her story at first because she felt “very ashamed” that she did not fight harder for her daughter’s life.

“I didn’t stand up to my parents,” she said. “My biggest regret is that I didn’t run away with you and have you somewhere else.”

Growing up in the 1970s, she said her parents were very strict and went to church regularly.

“We were not allowed to shame the family,” Lindahl said.

So when she became pregnant out of wedlock in 1977, she said her mother, a nurse, forced her to have a late-term saline infusion abortion.

Ohden said, “I had been ‘laid aside’ but two nurses took it into their hands to save me and I was taken to neo-natal intensive care where amazingly I survived.”

A miracle baby, Ohden was adopted into a loving home. She said her parents were open with her about the fact that she was adopted, but she did not learn that she had survived an abortion until she was 14.

It was many years later before she discovered her birth mother.

In an interview with The Sun, Lindahl said she initially thought someone was playing a cruel joke on her when they told her that her daughter was alive. But she soon discovered that it was true.

Lindahl and Ohden communicated by letters and emails for several years before finally meeting in person about four years ago.

Lindahl told The Christian Post that she believes everything happens for a reason.

“I truly believe, Melissa, is that everything in life happens for a reason and we may never, ever know exactly the reason this happened to either one of us but if the reason was so that you didn’t have to live … with my parents as your grandparents and suffer the same abuse that I had to, then I’m so glad that you got to where you were with your adoptive parents and that they loved you and took you home,” she said.

Today, her daughter is an internationally known pro-life advocate and speaker. Ohden runs the Abortion Survivors’ Network, which connects people who have survived abortions. She also has testified before U.S. Congress about the value of unborn babies and the fact that babies do survive abortions.