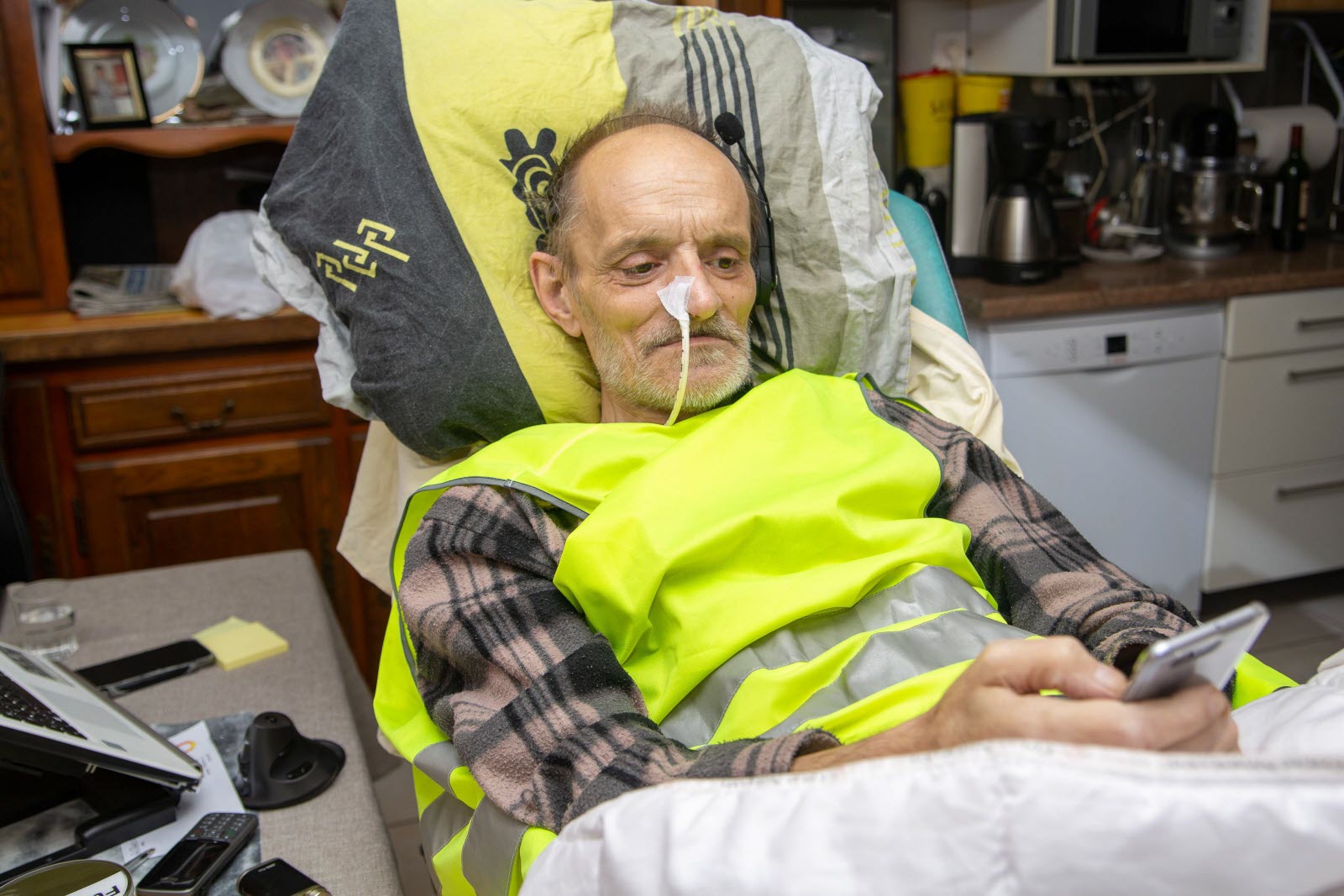 A man with a degenerative disease who was determined to live-stream his death via Facebook, has made a “U-turn towards life” and has accepted palliative care.

“Mr Cocq has made a U-turn towards life,” said Antonia Tully of SPUC’s Lives Worth Living campaign. “This is a very touching update. When SPUC reported on Mr Cocq’s plan to broadcast his death, we stressed that palliative care had so much more to offer him. We hope that Mr Cocq receives the care and treatment that he requires and spends his time peacefully with family and friends.”

Alain Cocq from France has been suffering from a degenerative disease for 34 years. After being refused assisted suicide, Mr Cocq declined all food, water and medication and planned to broadcast his death on Facebook in a bid to pressure French authorities to legalise assisted suicide.

In an unexpected turn around, Mr Cocq has now cancelled his plans to die and has been receiving food and water.

The 57-year-old has said that a medical team will soon be present in his home and he will be cared for until he dies.

“In 2019, Prime Minister Boris Johnson promised a £25million cash boost for hospices and services offering palliative care. End of life care is vitally important. We hope that the Government continues to honour this investment so that those nearing the end of life can have access to dignified, quality healthcare.”

Earlier this year, SPUC hosted an event in Parliament where palliative care specialist Dr Dominic Whitehouse stressed the importance of a quality palliative care system and how quality healthcare was the humane answer to suffering.

Speaking to over thirty MPs from all political parties, Dr Whitehouse said: “I have shown you why legalisation of physician assisted suicide would be a bad idea, and likely to harm patients, doctors and the public at large, and shown you how, on the other hand, good palliative care, properly funded, and equitably available, is the humane answer to suffering at the end of life. It should be our promise to our citizens at the end of their lives whenever they need it.”