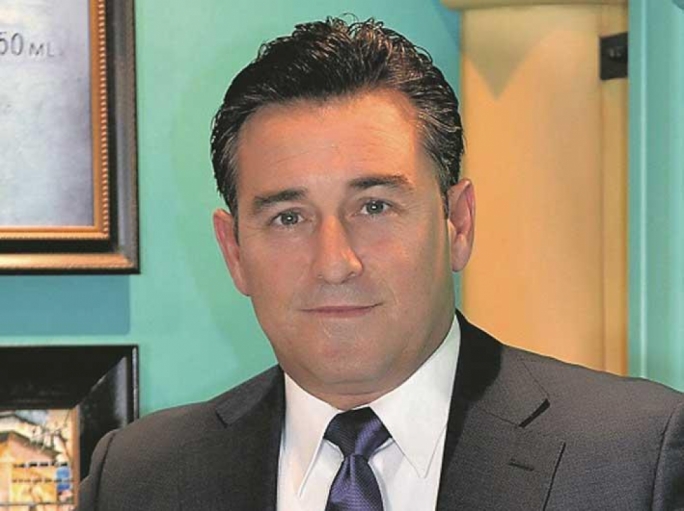 A leading candidate for prime minister in Malta said he would resign if the small island country votes to legalize the killing of unborn babies in abortions.

The Malta Independent reports Bernard Grech, a lawyer who is running for prime minister, clarified his position on abortion Monday in an interview with F-Living.

“I have been, still am and will continue to be in favor of life and against murder,” he told the news outlet.

Malta is the last country in Europe that prohibits abortions. Ireland voted to repeal its pro-life Eighth Amendment in 2018 and legalize abortion, and Northern Ireland was forced to legalize abortion 2019 by the British Parliament while its government was not functioning. Abortions are illegal in most cases in Poland, but Malta remains the only country that fully protects unborn babies from abortion. However, it is under intense international pressure to legalize abortion on demand.

Grech said he would fight to preserve unborn babies’ right to life if elected.

“If I am Prime Minister, I wouldn’t have a problem: if a referendum on abortion passes and it is a ‘yes’ – and this is something very improbable – I would be ready at that time to resign so it won’t be me that brings abortion into this country,” Grech continued.

Earlier, Gretch said he believes the government should debate abortion if that is what the people of Malta want, but, on Monday, he clarified that he opposes its legalization, the report states.

Adrian Delia, the other top contender for prime minister, also is pro-life. Last week, he promised to vote against efforts to legalize abortion in Parliament, according to the report.

However, the people of Malta and the politicians who they elect continue to speak out for unborn babies’ right to life.

He slammed abortion as inhumane, saying: “By striving to be the same as countries abroad, it only means that we are striving to do wrong as happens abroad and to be animals like others. Because you need to be an animal to think that killing a vulnerable person is acceptable.”