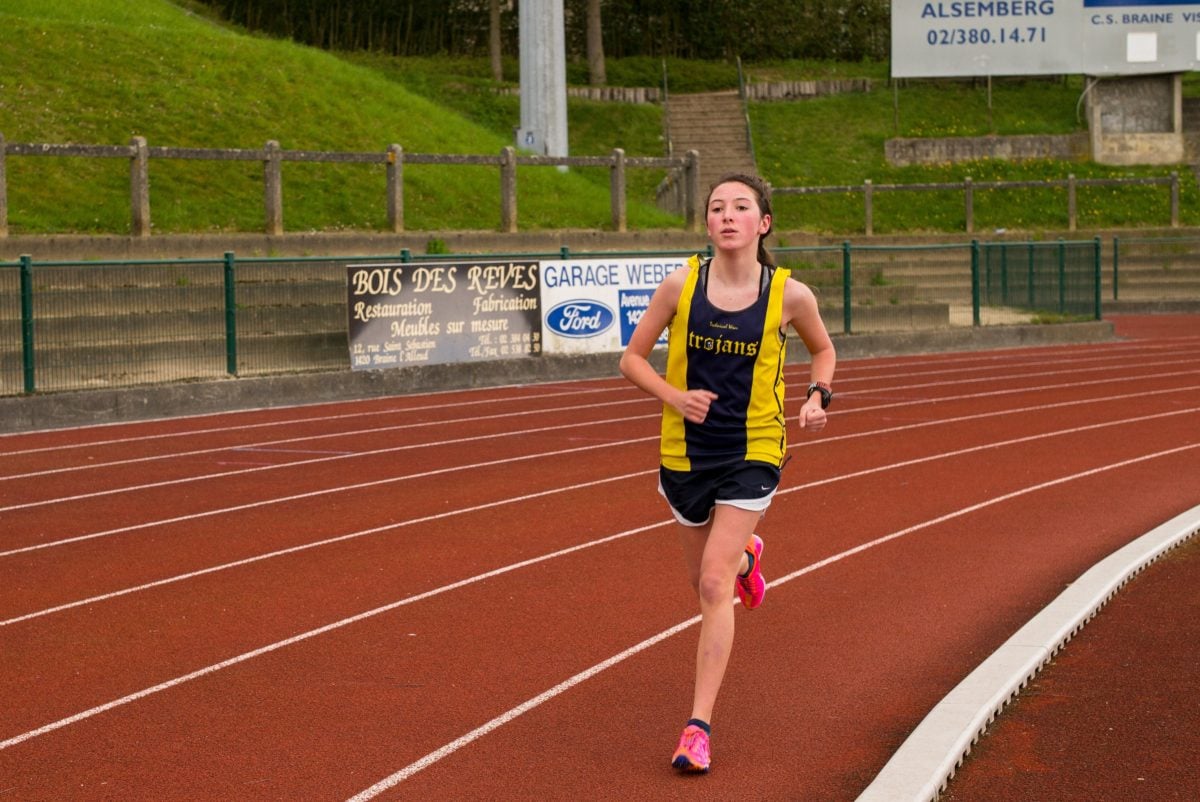 A BBC survey has revealed how British sportswomen think that they need to undergo abortions to advance their sporting career.

Eden Linton, SPUC Youth and Education Officer said: “This survey exposes the devastating consequences of a society which treasures trophies above children. Women are free to achieve their dreams, to be ambitious and successful. However, no amount of success should come at the expense of another human’s life.”

The survey, which examined the attitudes of female British athletes, found that over 4 per cent of the 537 respondents had abortions because they felt a baby would negatively affect their career as an athlete.

One anonymous respondent to the survey said: “It was a very easy decision to make. The day after the operation I won a race. I don’t regret it at all…it’s a bit of an amazing feat at such a young age that I just went and sorted it out and then carried on as if nothing had happened.”

Another respondent, a high-profile rugby player and mother of one, said that she had an abortion because she was afraid that the scar from her Caesarean section could erupt from having to continuously crouch in the scrum.

SPUC’s Ms Linton added: “Britain boasts some of the best athletes our world has to offer. Since 1973, 72 British men and 42 British women have won a total of 158 world athletic gold medals. It is disappointing to realise that some of these remarkable achievements may have been gained at the expense of defenceless human’s lives.

“Titles and trophies become insignificant when compared to the true treasure which is your child.”

Is the world of sport supporting female athletes?

The BBC survey also provided an insight into the levels of dependency that female athletes have in their club or governing body if they choose to have a child.

Over one third of respondents (36 per cent) said that they did not feel supported enough by their club to have a baby and return to work.

184 respondents said they had delayed their wishes to start a family due to their sporting career. 52 per cent of these women ticked ‘not applicable’ when asked if they felt supported by their clubs.

One anonymous respondent said: “I think it is a lot harder for women to have a family while playing sport. No-one in our sport has ever had a baby and come back and therefore I don’t feel confident that I would have the support necessary to start a family, mainly financial. If I wasn’t a full-time athlete, I would have hoped to have been well on my way in a career and have already started a family.”

Responding to the findings, SPUC’s Ms Linton said: “In 2020 a woman should not have to sacrifice her child to achieve her dreams. This survey has provided us with an insight into the damaging consequences that leaving women so unsupported can have.

“The UK’s sporting scene is prosperous and successful. It is vital that the sporting institutions of the UK now give better to support our countries athletes.”