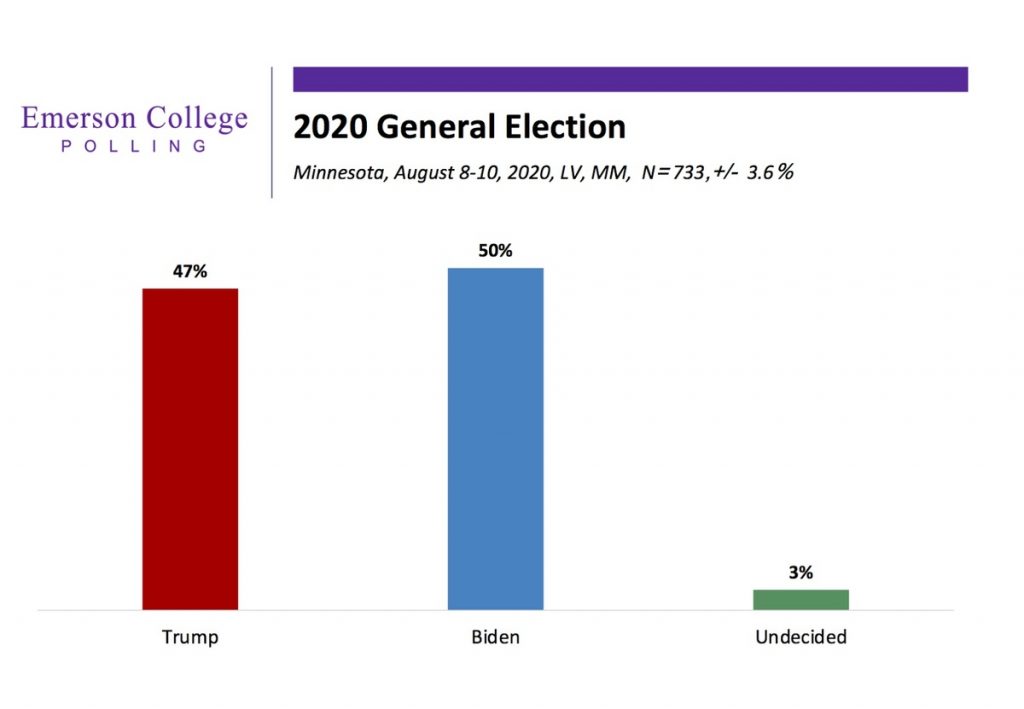 Whew! Lots to talk about, 83 days out from the November 3 General Election. Here are five items.

1. Sen. Kamala Harris was not pro-abortion Joe Biden’s first choice to be his vice presidential running mate, or so says David Axelrod, Barack Obama’s former political strategist, and now a commentator for CNN, in an op-ed for CNN.

That having been said, Axelrod’s conclusion (besides the curious notion that Sen. Harris—the “poster child for the extreme pro-abortion position of the Democratic Party,” as NRLC put it—is the “safe” choice) is “In making his choice, Biden signaled that he is focused like a laser on November, and he views Harris as the best bet to win.”

We won’t get specific about items that are not our issue, but Harris has made statements about the former Vice President that were racially charged and incendiary, to put it mildly. If “chemistry” is a key component of a political marriage, Biden and Harris may need counseling far earlier than Biden’s campaign would hope.

2. Under the headline, “It’s Way Too Soon To Count Trump Out,” polling guru Nate Silver nonetheless has President Trump’s chances of re-election in the basement. He does add that then-candidate-Trump’s chances of defeating Hillary Clinton were even more grim at a comparable point in time four years ago.

Silver writes, “Nor has it been that uncommon, historically, for polls to shift fairly radically from mid-August until Election Day. Furthermore, there are some reasons to think the election will tighten, and President Trump is likely to have an advantage in a close election because of the Electoral College.” This having it both ways is a familiar tactic by pollsters.

3. Speaking of polls, they are inherently dicey, no matter how well done. But can you possibly think of a scenario to match 2020, beginning with working our way through a pandemic and a huge economic slowdown because of the quarantine? Who knows where we will be on both in less than 2 ½ months?

Likewise, has there ever been a presidential candidate of a major political party whose competence to be the Chief Executive is as questionable as Joe Biden’s? Even though his supporters keep floating the idea that he doesn’t need to debate President Trump, he will. And that will be… interesting.

4. Today is today, next week is next week, and November 3rd is 83 days away. This is only to state the obvious: the candidates’ electoral fortunes will ebb and flow.

For example, there is my home state of Minnesota where President Trump almost prevailed in 2016. The state has been rocked by violence and looting, including in parts of Minneapolis not far from where I once lived. One way or the other, this will have an impact on voters.

Another recent poll taken in Minnesota had Biden up by 5 points—49% to 44%. Likewise, in Arizona, Biden is ahead by a single point among Likely Voters: 45% to 44%.

Biden’s margin in four other battleground states (Florida, Michigan, Pennsylvania, and Wisconsin ) ranges from four to six points, according to a survey from CNBC and Change Research. By this time next month, there is every reason to believe the race will tighten even further. And

5. I’ve followed politics since I was kid watching the Nixon-Kennedy debates.

If you think about it very long, when 2020 started, even his opponents might have conceded that President Trump’s chances of re-election were very good. And then everything hit.

But it would not take very much good news on various fronts—medical and economic, primarily—for there to be an enormous turnabout. On top of that, President Trump, after all, is a fantastic campaigner. Mr. Biden is not.

Finally, as noted above, the public will likely pay much more attention to the Vice Presidents than is customarily the case.

The major media, which will do anything to defeat President Trump, would have you believe Sen. Harris is this incredible debater.

One, that is not true. Two, that vastly underestimates the debating skills (and breadth of knowledge and experience) of pro-life Vice President Mike Pence.

Stay tuned. NRL News Today will continue to update you on the latest developments.