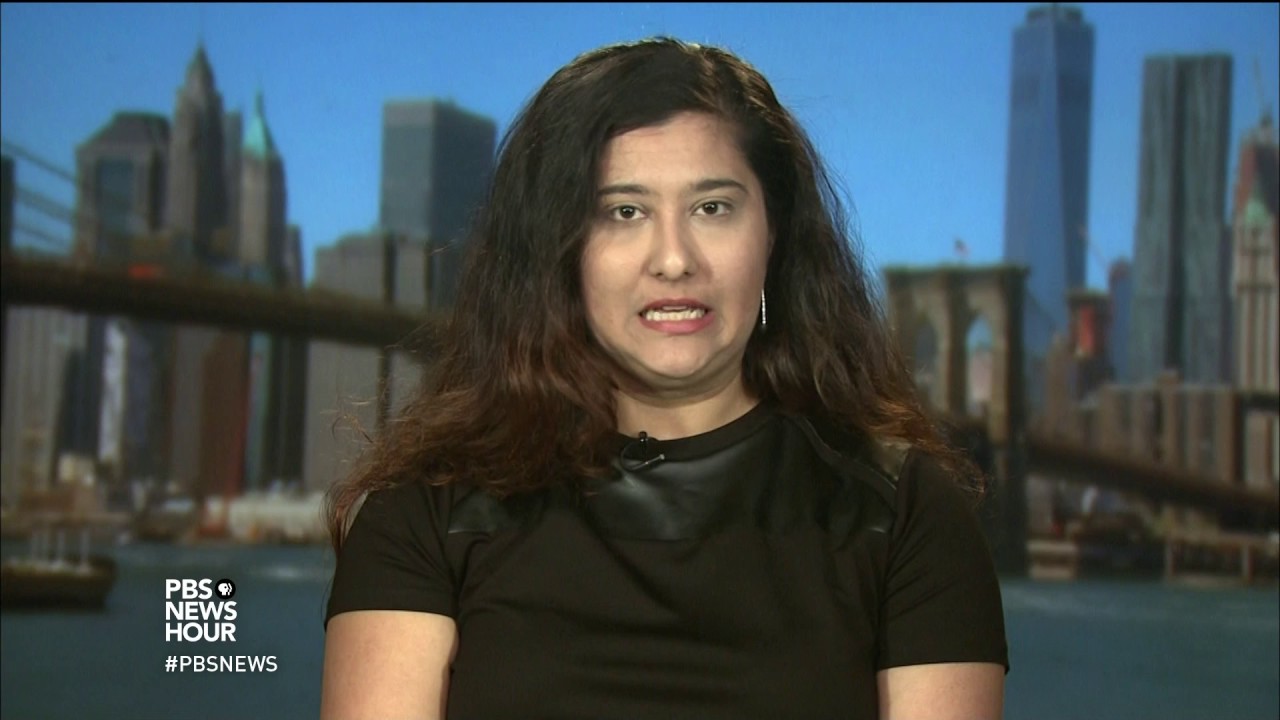 Conservative women are untouchable, according to the very media that condemn them.

On July 23, a Vanity Fair headline asked, “Is Hollywood Too Soft on Conservative Women?” TV critic Sonia Saraiya answered with a resounding “yes” as she explored Phyllis Schlafly in “Mrs. America,” Megyn Kelly in “Bombshell,” and Margaret Thatcher in “The Iron Lady.” Conservative women also bypass the media’s scrutiny, she insisted. Except, of course, by Saraiya herself, who suggested that they belonged to a group of “white nationalist racist gender traitors.”

Saraiya’s first mistake came when she assumed that “conservative” women, who adhere to a political ideology, are synonymous with “Republican” women, who are affiliated with a political party.

“The people who drive pop culture seem mystified by Republican women,” she began. Instead of delving into these women’s “psyche,” Hollywood focused on their looks, with their “out-of-date hairstyles” and “demure pearls.”

“So thoroughly do these women fulfill our ideas of a type that the mind glosses over them and moves on to the man they are invariably standing next to,” Saraiya wrote.

That sounds like a problem with Hollywood, not conservative women. And yet, Saraiya found fault with them, too.

“For all that Hollywood and the mainstream media are supposed to be a hotbed of liberal propaganda,” Saraiya continued, “we pull our punches when it comes to the tales of handmaidens of conservative politics.”

Except for media like herself that have no qualms about calling conservative women “handmaidens” – which may refer to Margaret Atwood’s The Handmaid’s Tale, where handmaids are raped and forced to bear children for the upper class.

“If women’s suffrage anticipated a voting bloc comprised of women voting for women’s issues, the 2016 election shredded that notion,” she continued, before adding that a majority of white women voted for Trump, “choosing not just a male candidate over a female one but a proud sexual predator at that.”

Saraiya’s stereotypical assumptions that approach sexism and are ones that conservative women tire of correcting. There’s the implication that women, because they are women, should prioritize “women’s issues” above, say, the economy or a Supreme Court pick. Then there’s the assumption that all women should support so-called “women’s issues,” like abortion, when many conservative women recognize that abortion destroys women in the womb and targets baby girls with sex-selection. There’s also the assumption that women should vote for a woman because she is a woman, when, in reality, they vote for whom they consider the best candidate.

Still, Saraiya concluded that “When Hollywood takes on conservative women, the empathy often feels grafted on.” For example, she said, “The Iron Lady” portrayed Margaret Thatcher like a saint.

“Imagine a liberal female politician being treated to this kind of hagiography—Hillary Clinton, say,” Saraiya said. “Imagine the vitriol.”

Instead, conservative women “get to have it both ways,” she complained.

“Thanks to feminists laboriously pushing society into the modern era, they have the advantage of being a protected class,” she wrote. “Yet conservative white women in particular also have an ideology that elevates them over women from other racial or socioeconomic backgrounds.”

In other words, “They believe they’re superior to the rest of their gender” and “become honorary men.”

If Saraiya’s words are any indication, she’s right that Hollywood and the media don’t understand – or know – the women she despises. She fails at the very thing she condemns Hollywood for: being blind to conservative women. Here’s a solution. Ask them. Talk to them. Get to know conservative women as human persons who want other women – regardless of their beliefs, political affiliation, socioeconomic background, or race – to succeed, instead of playing into a stereotype that inspires fear and misunderstanding.

For another example, Saraiya pointed to Phyllis Schlafly in “Mrs. America.”

“’Mrs. America’ brilliantly portrays the how of Schlafly, but the why of her remains out of reach,” Saraiya wrote. “The issue here is a collective difficulty with understanding and engaging with the conditions under which an empowered woman sides against empowering other women.”

Turning to “Bombshell,” she added that “Hollywood’s lesser efforts often end up caught between contempt and confusion.”

It’s “telling how reluctant they are to become leaders in their own right, instead of mouthpieces and extensions of men,” Saraiya said.

For Saraiya to credit a man for a woman’s actions or words is to play into the very patriarchy she condemns. Republican or Democrat, conservative or liberal – it’s demeaning and thoughtless to dismiss any woman as a man’s marionette. As independent human persons of inherent dignity and worth, women possess the ability to think for themselves, to make their own choices, and to pursue their own lives.

While “not all Republican women are white nationalists,” she said, “white women have long been essential helpmeets to white nationalism, which the alt-right has adopted nearly wholesale.”

And, with the upcoming election, Saraiya warned that “our blindness to what creates and motivates these women feels like a ticking bomb.”

“The less we understand their motivations, the better it is for them,” she insisted. “They remain shielded by our tied tongues and politesse.”

According to Saraiya, this might be “why the term ‘Karen’ has become so indispensable” recently.

Saraiya defined “Karen” as the “type of woman who protests pandemic lockdown because she needs to get her nails done, but more broadly, the type of white woman who calls the police to report an infringement on her privilege, even when she’s the one breaking the rules.”

“It’s not the most precise language—‘white nationalist racist gender traitor’ seems a bit stronger—but it gets us to some kind of understanding,” she ended.

Saraiya’s right that Hollywood and the media should look into the “why” of conservative women – if only to correct people like herself.