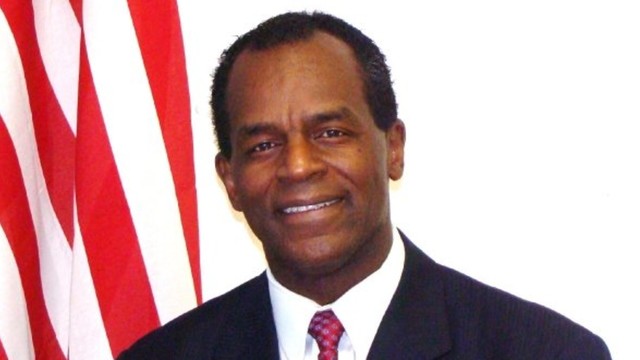 A Virginia lawyer, disgusted by Gov. Ralph Northam’s support for abortions and infanticide, launched a campaign for state attorney general on Wednesday.

The Roanoke Times reports Chuck Smith is a Virginia Beach lawyer, a pro-life Republican, a U.S. Marine Corps veteran and a father of five children. If elected in 2021, he would be the first black attorney general of Virginia.

Smith promised that, if elected, he will work to stop Democrat leaders’ “assault on those freedoms given by God and guaranteed by our Constitution,” including abortions.

“The chilling effect of Governor Northam’s approach to ‘life’ is a key reason I have decided to act, to get into the arena and turn back this unthinkable assault on ‘life’ from inception until death,” Smith said.

Northam, a pro-abortion Democrat and former pediatrician, openly supports abortions up to birth and infanticide.

Earlier this year, Northam declared elective abortions “essential” during the coronavirus shutdowns and called for abortions to be enshrined as a “right” in the Virginia Constitution. In April, he signed a law ending informed consent for women seeking abortions and allowing non-doctors to abort unborn babies in the state.

Northam also has been accused of racism after a photo surfaced of him in blackface or a KKK robe.

Virginia managed to pass pro-abortion measures this year after Democrats took control of the state legislature. Smith said he wants to turn Virginia back into a red state that protects Americans’ fundamental rights, including the right to life.

“I want to say in the strongest terms possible that Virginia is only a blue state for a temporary period,” he said in a statement. “When I am elected Virginia Attorney General, I will help ‘Make Virginia Red Again.’”