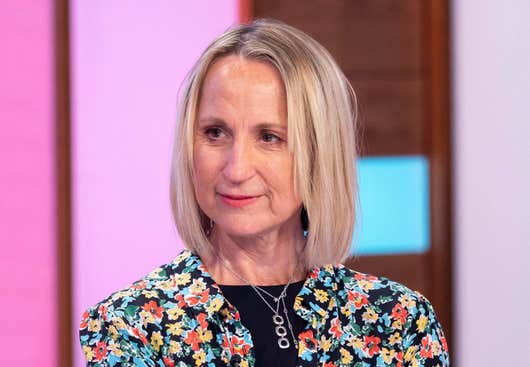 British feminist Carol McGriffin does not feel any shame or regret about aborting both of her unborn children.

On Thursday, McGriffin, a star on the British talk show “Loose Women,” said she never wanted to be a mother, The Sun reports.

“I did get pregnant twice and have two terminations. I’m not ashamed of that,” she said. “Some people might disagree that that’s a good idea. But I was 38 when I had the second one. It was a very, very simple decision for me to make and very easy.”

The now 60-year-old said she took a long time to grow up, and her second abortion was the result of a one-night stand.

McGriffin said she realizes that her choices may appear selfish, but she claimed that it would be even “more selfish to have a child and not look after it.”

According to the report, she said she made the decision to remain childless after watching her mother struggle to raise four children under the age of 6.

“I just remember being really young and watching my mum and thinking: ‘I don’t want that to happen to me,’” she said.

Carol revealed why she never had children in an interview with Woman & Home magazine in 2018.

She said: “I think it was from seeing my mum struggle so much with four kids.

“I always used to think, ‘She’s mad, what did she have four kids for? She can’t manage with us’. And I thought, ‘No I can’t do that, I’m going to spend all my money on myself.'”

The abortion industry tells women that they are not mothers yet, that their abortions will just “end a pregnancy,” but neither claim is true. When women seek abortions, they already are mothers. And when they have abortions, they are paying someone to brutally kill their developing child, a unique, living human being.

McGriffin did not avoid motherhood by having two abortions. She destroyed her children’s lives – something many, many other mothers come to regret.