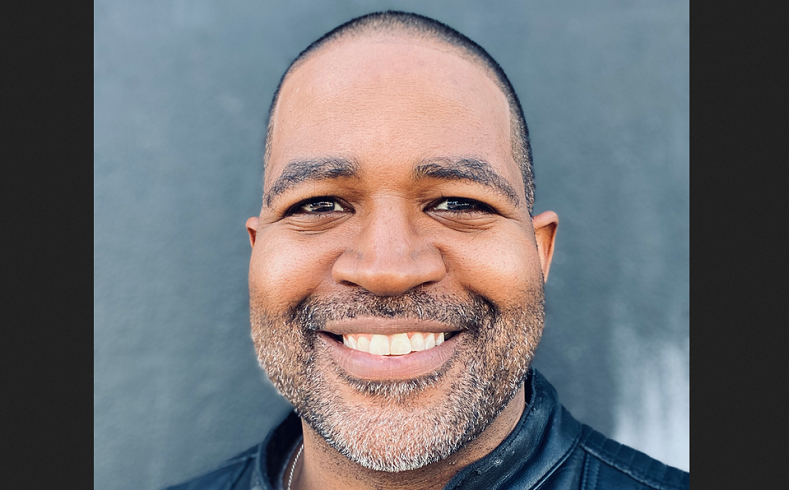 Abortion activists have been trying to falsely link pro-life advocates to racism for years.

Now, their baseless propaganda is being used to argue that the term “pro-life” is racist and should be banned.

The Blaze reports Rolling Stone writer Jamil Smith proposed that “pro-life” be banned Wednesday along with many other terms and products deemed to be racist.

“The moniker ‘pro-life,’ so often used in the service of not just misogyny but also racism, should be retired right along with Aunt Jemima and the Redskins team name,” Smith wrote.

This point cannot be emphasized enough, or too often. The moniker “pro-life,” so often used in the service of not just misogyny but also racism, should be retired right along with Aunt Jemima and the “Redskins” team name. https://t.co/jvnX3nAbuT

Smith is a senior writer who covers “the intersection of politics and identity” for Rolling Stone magazine, RT reports.

His comments included another tweet by political activist Rev. William Barber II, who claimed pro-life governors do not care if people in their states die from the coronavirus.

“Ironically, the governors most willing to watch their citizens die are the ones who have used pro-life rhetoric to compel people of faith to support the narrow interests of corporate greed and white political power,” Barber wrote. “Covid has revealed how the pro-life movement is killing us.”

Barber’s claims are just as inaccurate as the supposed links between the pro-life movement and racism. The states with the highest coronavirus death numbers and rates actually are those run by pro-abortion governors, New York being at the top, according to the latest numbers reported by NBC News.

The pro-abortion movement has deep roots in racism and discrimination.

Before abortions became legal in the U.S., Planned Parenthood founder Margaret Sanger promoted the notion that some people are “human weeds,” “reckless breeders” and “morons” who never should have been born.

In a 1939 letter to a friend, she wrote, “We do not want word to go out that we want to exterminate the Negro population.” She also spoke to a KKK gathering in 1926.

With those anti-human attitudes, she founded the nation’s largest abortion chain, which reaps in billion-dollar revenues while aborting 345,000 unborn babies each year. It does not hide the fact that it targets poor and minority women for abortions either.

Sanger founded Planned Parenthood 100 years ago, and since abortion became legal nation-wide in 1973, an estimated 20 million unborn black babies have been aborted in America. On average, based on its own annual reports, Planned Parenthood kills 247 black unborn babies every single day in abortions.

Today, people of all colors and cultures are working in the pro-life movement to end discrimination against the most vulnerable of all human beings, babies in the womb.