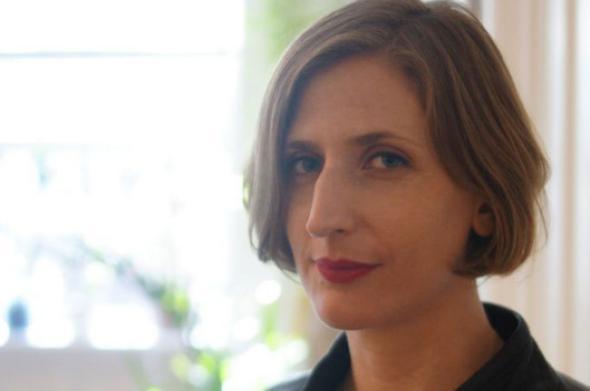 Planned Parenthood’s employees are turning against it.

Last month, hundreds of employees complained about “systemic racism,” “abusive behavior and financial malfeasance” by one of the billion-dollar abortion chain’s leaders. Others have accused Planned Parenthood of a “toxic environment,” discrimination against pregnant employees, pay inequality and safety.

“The pro-choice movement is in tatters” and “Planned Parenthood is part of the problem,” the headline on her column read.

A former Planned Parenthood employee in the Texas Capital Region, Crispin said the abortion group is a huge political power and the largest abortion provider in the U.S., but it is hurting the movement.

Abortion activists are concerned about the future of their movement. Young people are not as enthusiastic about supporting abortion as the movement wants them to be, abortion facilities are closing and states continue to pass pro-life laws that protect women and unborn babies. President Donald Trump has been advancing pro-life policies and nominating pro-life judges as well.

For large parts of the nation, abortion is simply not accessible – logistically, financially or politically. Six states each have only one remaining clinic, meaning women there must travel extreme distances to access services. Then there are waiting limits, invasive medical tests, “counseling” and other wastes of time they must undergo. These facts are well known in the feminist community, but they are often recited as a head-shaking “what are you going to do?” commentary on how the pro-life movement has us on our heels.

To Crispin, protecting women means ensuring easy access to abortions, and she said Planned Parenthood is not making that happen. She accused the abortion chain of being more concerned about money and prestige than women in need.

“Like many major non-profits, Planned Parenthood seems more concerned with hobnobbing with the powerful, paying the CEOs of its regional chapters salaries in the mid-six figures, making symbolic gestures and coming up with a catchy slogan to sell on T-shirts than with providing care for the people who need their services,” Cripsin wrote.

It’s something pro-life advocates have been saying for years, but now Planned Parenthood’s own employees are saying it, too. Abortions and money are its focus, not women and families in need.

Last week, reports of “inner turmoil” and a “toxic environment” surfaced about Planned Parenthood abortion facilities in the mid-west. NPR in Kansas City highlighted the problems in an extensive report, including layoffs, financial troubles and on-going staff complaints.

In an open letter signed by hundreds of current and former employees, they accused one of the abortion chain’s leaders of “systemic racism.” They slammed Planned Parenthood’s claims about diversity as “superficial” and accused affiliate CEO Laura McQuade of “abusive behavior and financial malfeasance.” McQuade is no longer employed there.

In the past few years, Planned Parenthood also has fought against employees’ attempts to unionize as they called for better wages and working conditions. And a 2018 New York Times investigation revealed evidence of the abortion chain mistreating and discriminating against its pregnant employees.

Troubles for Planned Parenthood mean good news for unborn babies and mothers. The abortion group kills about 345,000 unborn babies in abortions each year while reporting billion-dollar revenues. It also has huge political influence with Democrats, but these on-going struggles suggest that it may be falling apart.