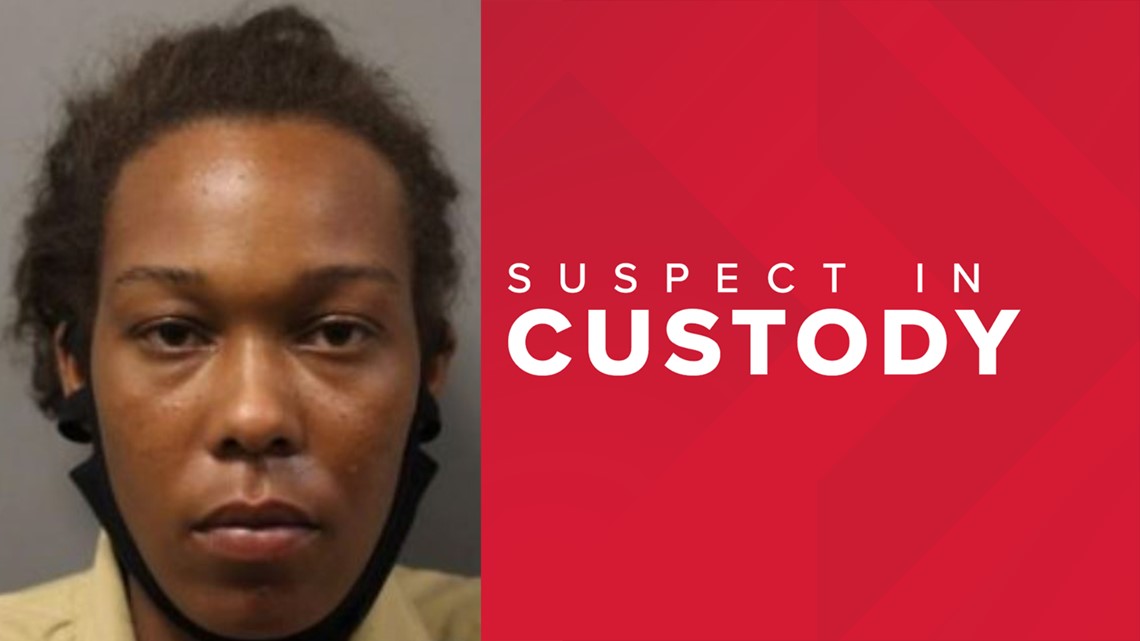 A woman in Upper Marlboro, Maryland was charged with murder Tuesday for allegedly suffocating her infant son, the Washington Post reported.

Prince George’s County police say that Shannon Renee Thompson, 34, confessed to the crime, according to the report. She has been charged with first and second-degree murder and is being held without bond.

Police said they found the baby, Majesty Thompson, unresponsive when they arrived at Thompson’s home for a welfare check in mid-June. The infant was taken to the hospital and later pronounced dead, police said according to the Post.

An autopsy conducted by the medical examiner’s office ruled the death a homicide, CBS Baltimore reported.