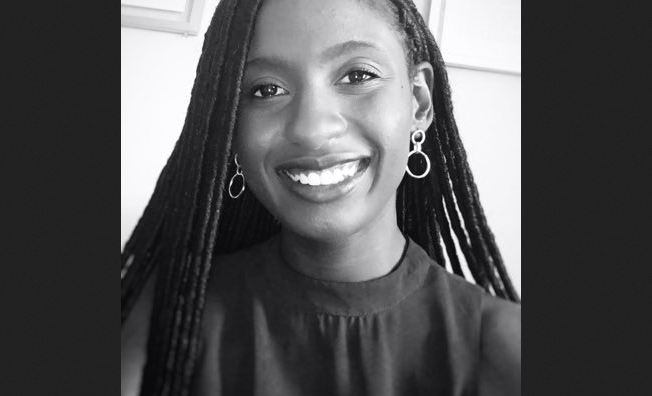 President Donald Trump’s administration appointed a strong pro-life advocate to a key international post this summer, a move that will help ensure the United States remains opposed to promoting and funding abortions overseas.

Patrina Mosley served as a pro-life leader at the Family Research Council before beginning in the new role on June 8. She now is an advisor to the director of the Center of Excellence on Democracy, Human Rights and Governance at the U.S. Agency for International Development (USAID), Foreign Policy reports.

In the position, Mosley will be able to help influence international health and development policies and push back against pro-abortion Democrats’ continued insistence on promoting abortion on demand and forcing taxpayers to fund it.

The young woman has a strong knowledge of the abortion issue, having been the director of life, culture, and women’s advocacy at the Family Research Council.

In May, Mosley wrote a blog post criticizing the United Nations and World Health Organization for promoting the killing of unborn babies during the coronavirus pandemic.

“It has been apparent that world abortion leaders, like the World Health Organization, have been using the current pandemic to push abortions now more than ever before as ‘essential,’” she wrote. “Unfortunately, the United Nations is one of those leaders that is willing to use billions of U.S. dollars to deliver abortions as a part of coronavirus humanitarian aid.”

LifeNews.com has published Mosley’s research and writing on multiple occasions. Among other things, her research has exposed how Obamacare insurance plans purchased with federal subsidies cover elective abortions.

In February, she testified before the U.S. Senate Judiciary Committee about the need to pass the Born-Alive Abortion Survivors Protection Act. She also has written about the impact of abortion on the black community and the need for greater oversight of the abortion industry.

Predictably, Democrat leaders were “infuriated” by the Trump administration’s choice for the post, according to Foreign Policy. The Democratic Party platform supports for abortion without restriction and taxpayer-funded abortions.

Democrat politicians are trying to reverse Trump administration actions to defund Planned Parenthood through the Mexico City Policy, and they are trying to force the military to begin covering elective abortions for veterans with taxpayer dollars.

Mosley is one of many pro-life appointees to the Trump administration. Through their leadership, these officials have been working to restore protections for unborn babies, stop international agencies from pushing abortion on pro-life countries, increase protections for pro-life medical workers, defund Planned Parenthood, increase support for pregnant and parenting moms who choose life and more. President Donald Trump also has appointed pro-life judges to the federal bench.