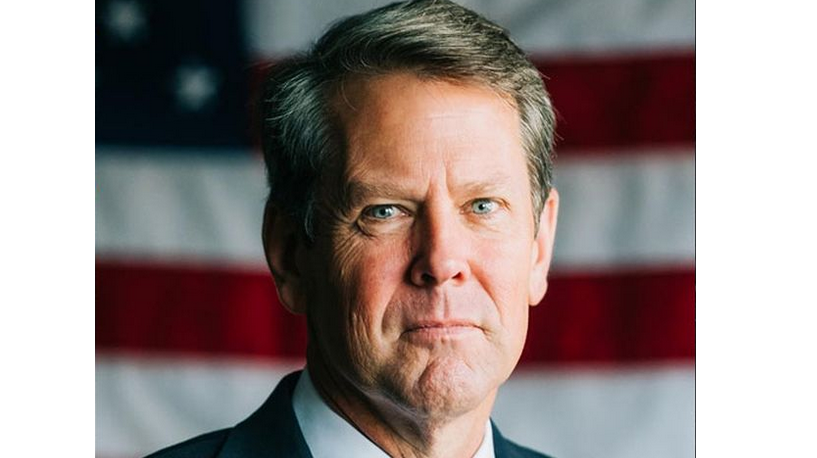 A federal judge permanently blocked a pro-life Georgia law Monday that prohibited abortions after an unborn baby’s heartbeat can be detected, but the governor of Georgia says he will appeal this ruling.

U.S. District Judge Steve Jones had temporarily blocked the May 2019 law in October 2019, preventing the law from going into effect, but on Monday the judge permanently blocked the law and said it violates the U.S. Constitution, according to the New York Times.

“The court rejects the state defendants’ argument that the statutory purpose solely concerns “promoting fetal well-being,’” Jones wrote in his ruling, according to the Times. “Instead, [House Bill] 481’s specific references to Roe v. Wade and ‘established abortion related precedents’ … lends support to plaintiffs’ argument that the purpose of H.B. 481 was to ban or de facto ban abortion.”

“We will appeal the Court’s decision,” Kemp’s spokesman Cody Hall told the Daily Caller News Foundation Tuesday. “Georgia values life, and we will keep fighting for the rights of the unborn.”

Breaking: A Federal Court permanently struck down Georgia’s 2019 six-week abortion ban. The law was in clear violation of Roe v. Wade and nearly a half century of Supreme Court precedent.

Jones’ ruling permanently enjoins the state from enforcing this bill, the Times reported.

“The beating heart of a vulnerable unborn child should awaken the conscience of our nation, and Georgia helped lead the way with the passage of its heartbeat bill,” said Marjorie Dannenfelser, president of the pro-life Susan B. Anthony List, in response to the news. “We are disappointed that the will of the people is being thwarted with today’s decision striking down this compassionate law. We thank Governor Brian Kemp for championing this legislation, and we stand with pro-life Georgians in the fight to protect this strong, compassionate pro-life law.”

Pro-abortion advocates celebrated the news. Planned Parenthood Southeast president and CEO Staci Fox said in a statement: “We said it from the start: abortion bans like Georgia’s are blatantly unconstitutional, and the courts reaffirmed that fact today.”

“While people across this state and around the country are literally dying from COVID-19 and systemic racism, our leaders should be focused on expanding access to health care – not restricting it. We celebrate this victory, but we know the fight is far from over,” Fox said.