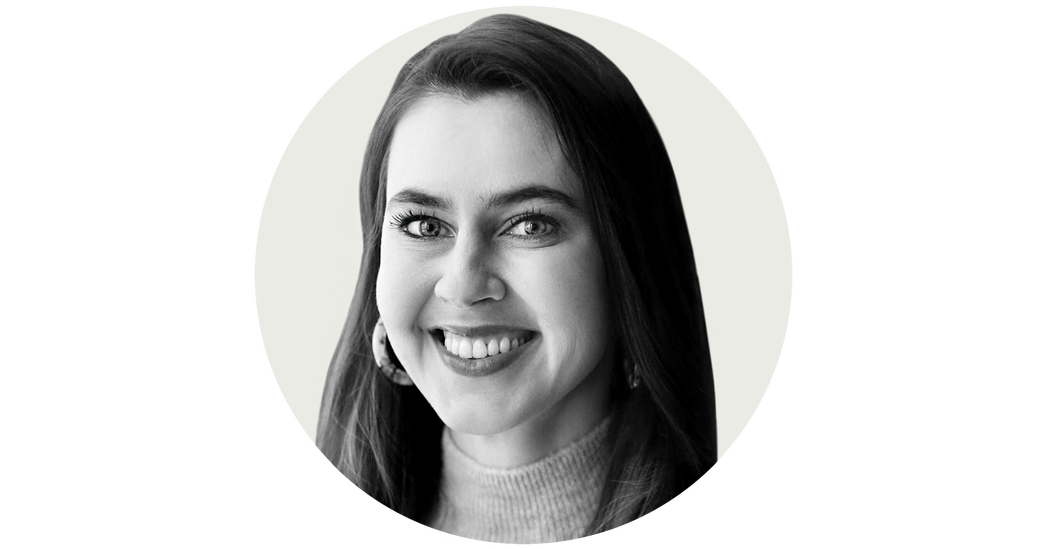 Journalists at many of America’s once highly respected news sites are no longer dedicated to fair and balanced reporting.

Some even openly advocate for abortion on demand and write “reports” that are more like press releases from abortion advocacy groups than actual news.

In a series of posts on Instagram recently, Lorenz slammed pro-life advocates as self-centered racist Christians who hate the poor and want to control women.

“The anti-abortion movement was carefully crafted in the 1970s years after Roe, by a handful of racist evangelicals who needed an issue to latch onto as school segregation began losing in the court of popular opinion,” one of Lorenz’s posts read. “Google it.”

The claim has no basis in reality, but abortion activists frequently repeat it to deflect from the very strong evidence of racism in their own movement, starting with Planned Parenthood founder Margaret Sanger and continuing today.

Lorenz’s posts also claimed “being denied an abortion makes you 4 times more likely to live below the poverty line” and $40.5 million taxpayer dollars went to “pro-life centers posing as clinics.”

Actually, many pro-life organizations, especially pregnancy resource centers, help women and children in poverty. They provide information and support that the profit-driven abortion industry does not, things like diapers and cribs, counseling and information about abortion risks and their unborn baby’s development. Some provide temporary shelter, job training, scholarships, food, clothing and other financial assistance. Most pregnancy centers receive little to no taxpayer funding, while the nation’s largest abortion chain, Planned Parenthood, receives about half a billion taxpayer dollars every year.

Lorenz is supposed to be dedicated to unbiased, fact-based reporting, but, like so many modern-day journalists, she openly flaunts her bias.

“Is she actually billed as a ‘reporter’?” Townhall editor Guy Benson responded to her posts. “This reads like a hardcore activist bending over backward to discredit her opposition.”

Lorenz is a reporter, not an opinion editor, and her posts appear to violate a New York Times staff policy for social media.

According to the policy, “ … journalists must not express partisan opinions, promote political views, endorse candidates, make offensive comments or do anything else that undercuts The Times’s journalistic reputation.”

It continues: “If our journalists are perceived as biased or if they engage in editorializing on social media, that can undercut the credibility of the entire newsroom. We’ve always made clear that newsroom employees should avoid posting anything on social media that damages our reputation for neutrality and fairness.”

The Federalist reached out to the New York Times for a comment on Lorenz’s posts, but it did not receive a response.

But the situation has become common in once highly respected news outlets. Alexandra DeSanctis of National Review, who first noticed Lorenz’s posts, exposed CBS News reporter Kate Smith’s biased reporting in April. She described Smith as “Planned Parenthood’s ambassador” because of the consistent pro-abortion bias in her reporting and social media posts.