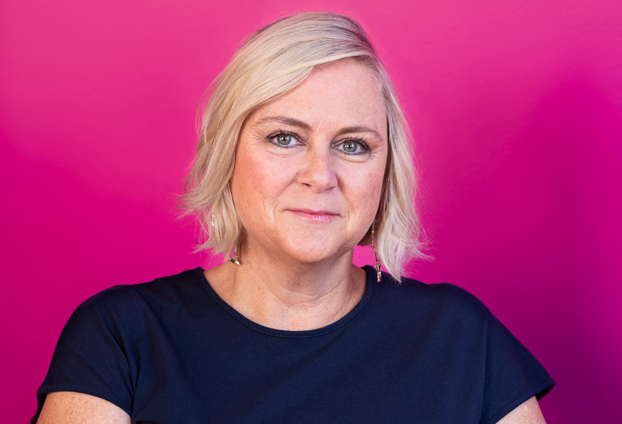 A high-level Planned Parenthood leader lost her job this week after hundreds of employees accused her of racist and abusive behavior.

On Monday, the New York affiliate told staff that McQuade is no longer employed at Planned Parenthood, according to the report. She worked as a CEO for the abortion chain for at least six years.

After news broke, the employees thanked everyone who became involved in the effort to remove McQuade.

“While we know that there is still work to do, we are happy for this victory,” they wrote. “The people united will never be defeated.”

The employees said they decided to go public after Planned Parenthood leaders did nothing to address the problems. They urged the board to immediately remove McQuade, among other demands.

They accused her of creating “a culture of fear and intimidation,” noting “years of complaints from staff about issues of systemic racism, pay inequity, and lack of upward mobility for Black staff,” as well as “dozens of staff members [who] have witnessed McQuade yell, berate, slam her firsts, verbally abuse, humiliate, and bully employees.”

According to The Star, Planned Parenthood Great Plains faced two discrimination lawsuits while McQuade was in charge there. One lawsuit accused her of paying a black employee less and treating her differently than non-black staff. The lawsuit alleged that when the staffer complained, McQuade increased her workload.

Other former employees told the newspaper that they saw similar behavior problems from McQuade.

In the open letter, the employees said one of their problems involves financial trouble exacerbated by the coronavirus crisis. The staff said they asked McQuade to cut upper-level management’s salaries, but she laid off or furloughed 250 staff instead. According to Planned Parenthood tax documents, McQuade made $428,321 in 2018.

They also accused her of being verbally abusive – in a “Trumpian leadership style.”

Additionally, the staff said they feel pressured to keep quiet about problems at Planned Parenthood because of politics.

“We are deeply committed to maintaining access to abortion and sexual and reproductive health care; while acutely aware of the political landscape, we have experienced firsthand how constant public scrutiny perpetuates a culture of silence within reproductive health organizations,” their letter states. “This has allowed our leadership to stoke the fear that public expression of internal dysfunctions might threaten access to care.”

In a memo to employees Monday, the New York abortion affiliate claimed their “highest priority” is to make their patients and staff “feel valued,” according to the report.

To pro-lifers, Planned Parenthood’s utter disregard for the value of human life is apparent. But more and more of its own employees also have been speaking out against the abortion chain.

While leaders reaped in massive salaries, most Planned Parenthood employees did not even get paid maternity leave, a New York Times investigation revealed in late 2018. The report also found evidence that the abortion group was discriminating against pregnant employees.

One former employee Ta’Lisa Hairston alleged the abortion group did not let her take breaks during her pregnancy, which was recommended because of her high blood pressure, The New York Times reported. Another former hiring manager in California said supervisors discriminated against pregnant job candidates, and pregnant employees at Planned Parenthood did not get promoted.

Planned Parenthood also has fought its employees’ attempts to unionize as they called for better wages and working conditions.

Many believe discrimination is at the roots of Planned Parenthood. Its founder, Margaret Sanger, was a well-known eugenicist who wrote and spoke frequently about how certain groups of human beings were less valuable than others.