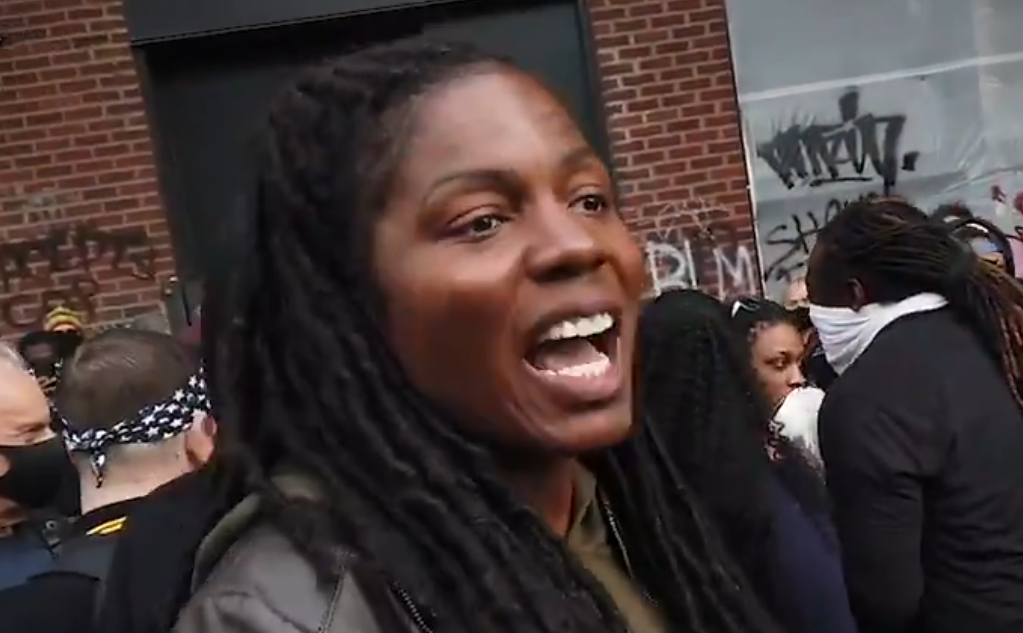 A black street preacher went to Seattle to tell the Antifa activists at CHAZ that if they truly cared about black lives they would protest at Planned Parenthood. The video of pro-life advocates Bevelyn Beatty and Edmee Chavannes is already going viral on social media.

And she is absolutely right.

If Planned Parenthood really cares about black lives and justice, it would stop killing unborn babies in violent, life-destroying abortions and start providing real health care and support to women and families.