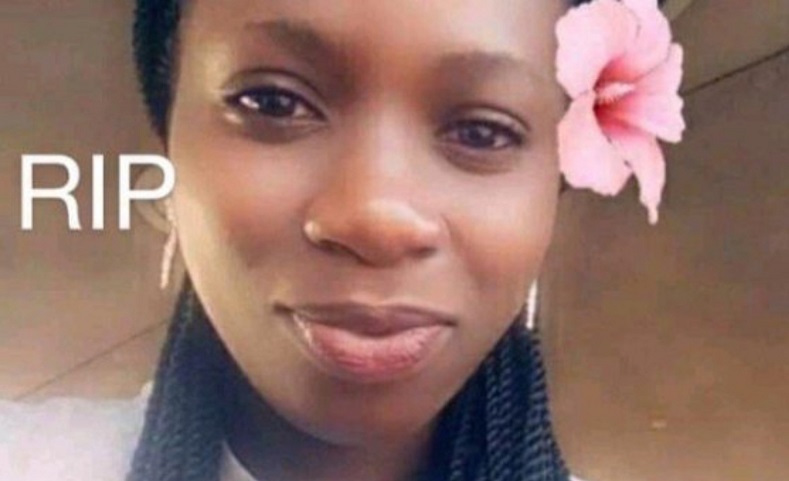 Abortions hurt mothers and destroy unborn babies’ lives all across the world.

This week, news outlets in Nigeria are reporting about the death of a college student after a botched abortion.

The young woman, Imoluamen Gift, was studying political science at Ambrose Alli University in Ekpoma when she reportedly became pregnant by a local pastor, The Eagle Online reports.

A local authority told Olisa TV that Gift and the baby’s father, Pastor Emma Akhime of House of Levite Chapel, agreed to the abortion “to cover up for the shame” of a pregnancy out of wedlock.

The local authority said Gift died of complications resulting from the abortion of their unborn child.

Akhime fled the area, and it is not clear where he is, according to the report.

Abortions are not safe for mothers or unborn babies. The purpose of an abortion is to kill an unborn child, but sometimes mothers die, too. Abortion activists often down-play the risks and claim abortions are extremely safe; but research suggests otherwise.

In 2008, the Centers for Disease Control reported more than 400 women died from legal abortions in the United States, including 12 that year. However, the numbers likely are much higher. Some states do not report their abortion data to the CDC, and the abortion industry does not always report complications to the state, even when required to do so.

World-wide, it is not known how many women die along with their unborn babies in abortions.

Recently, medical groups representing more than 30,000 doctors in America emphasized that abortions are not “essential” or “urgent” medical procedures. Abortion complications include infections, blood clots, hemorrhaging and an incomplete abortion. Abortion risks include future preterm births, breast cancer, suicide, anxiety/depression, and death. And it is not true that abortions are safer than childbirth.