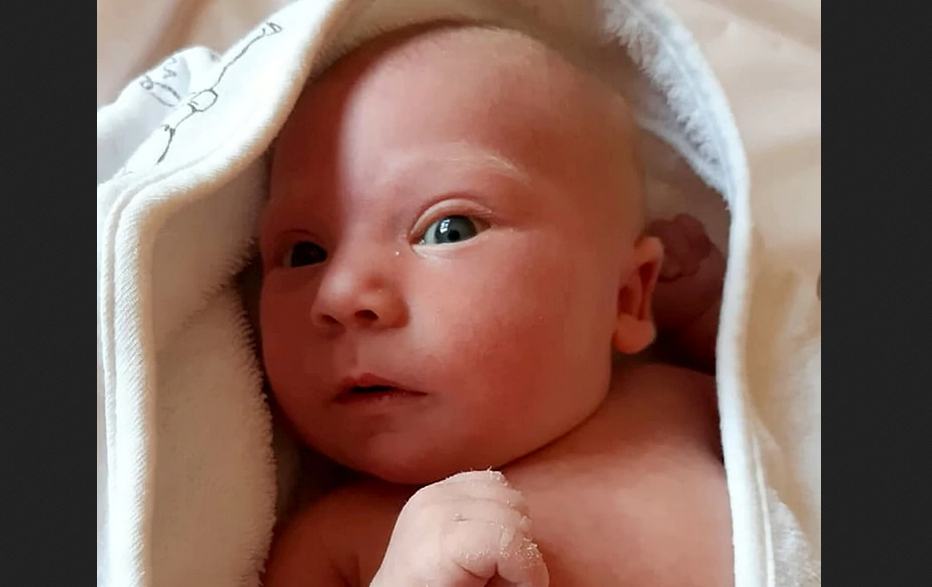 When Kimberly James learned that her unborn daughter was diagnosed with a potentially fatal condition, she was urged to have an abortion.

Four times, the British mother said, she was told to end her daughter’s life before the condition did, according to 7 News in Australia.

But James and her husband refused to consider an abortion. Now, their daughter, Penelope, is a healthy baby girl.

James said they learned about their daughter’s diagnosis during her 12-week ultrasound appointment. The scan revealed that Penelope’s tiny body had become severely swollen, and doctors predicted that she would not survive, according to the report.

The unborn baby girl was diagnosed with both cystic hygroma and hydrops fetalis. According to the Lucile Packard Children’s Hospital, the survival rate for hydrops fetalis, which causes severe swelling, is only about 50%.

Following the tragic news, James and her husband were urged to consider aborting their daughter, their first child.

“It must have been three or four people I was told, quite forcibly, that a termination was the best option,” she said. “In the end, we paid to have private scans and blood tests but we were determined to go ahead with the pregnancy.”

Now, they are so thankful that they did.

“At 16 weeks we went back to Worcestershire Royal Hospital for a scan and they were gobsmacked the hydrops had gone, which was the reason they had offered the termination,” James said. “They didn’t know how it had disappeared and said it was unheard of. It had been there because you could actually see it on the scans and they had seen it in the private clinic as well.”

Four weeks later, she said another ultrasound scan revealed that the cystic hygroma also was gone.

Penelope was born on May 9 weighing 7 pounds, 6 ounces at Worcestershire Royal Hospital, according to the report. Her mother said doctors checked her baby girl again for both problems and found nothing.

“The doctors were really, really shocked because they weren’t expecting it to disappear and the consultant couldn’t believe it,” she said.

Now, Penelope is home with her parents and growing strong.

“We are so in love with her and so thankful that we continued with the pregnancy despite the extremely poor prognosis at the start,” her mother said. “She really is a little miracle.”

Parents frequently feel pressured to abort their unborn babies after a poor prenatal diagnosis. The abortion rate after a Down syndrome diagnosis, for example, is extremely high. In Iceland, it is nearly 100%, according to CBS News. But stories like the James family’s give parents a reason to hope, to reject their doctors’ advice and to choose life for their unborn babies.