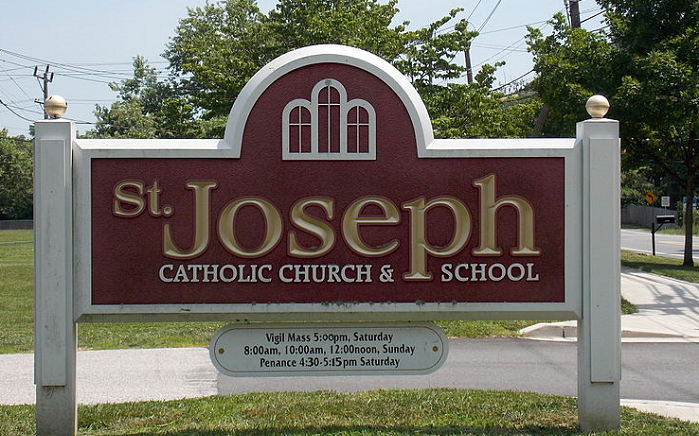 First Liberty Institute’s written testimony included a letter signed by hundreds of pastors, rabbis, priests, and other religious leaders asking that Congress include “immunity for religious organizations from negligence suits resulting from their serving the public or reopening in accordance with local orders.”

“Churches, synagogues, and America’s houses of worship have provided critical care, comfort, and calm in the midst of the uncertainty caused by a worldwide pandemic,” said Kelly Shackelford, President, CEO, and Chief Counsel for First Liberty Institute, in his testimony.  “As America begins to reopen, Congress should provide America’s houses of worship the assurance that America’s faith communities can continue to be good Samaritans to the oppressed and the downtrodden.”

As First Liberty explained in its written testimony to the U.S. Senate’s Committee on the Judiciary:

Whether Orthodox Jewish synagogues in New York, inner-city churches in Houston, or faith-based non-profits providing spiritual and humanitarian relief from coast to coast, these religious organizations and their leaders are each concerned about a new threat to our nation’s faith communities: a swarm of lawsuits blaming houses of worship and religious ministries for any person who attended a religious gathering or received food or shelter from a charity or ministry and subsequently contracted COVID-19.

Although these lawsuits should eventually prove meritless, the cost of defending against them would have devastating consequences. Many of the same religious organizations who rushed to provide aid and comfort to those affected by COVID-19 now find themselves struggling financially. And a wave of lawsuits would force many to cease their operations, whether due to the cost of litigation, or the mere specter of it.