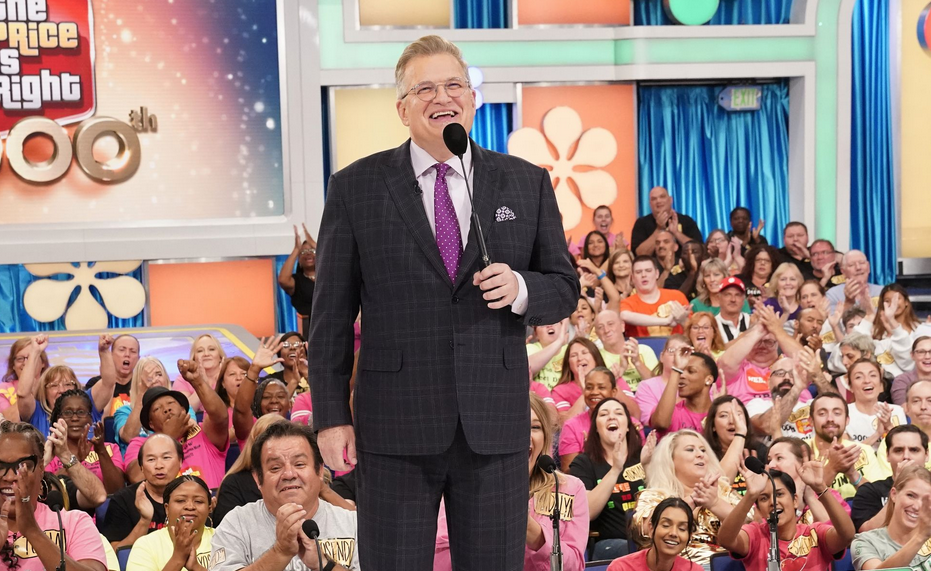 The popular game show “The Price Is Right” will air a controversial show May 11 with drag queen RuPaul playing to raise money for the Planned Parenthood abortion chain.

The prime-time special “The Price Is Right at Night” with host Drew Carey will air at 8 p.m. on CBS, according to Broadway World. RuPaul will be playing to raise money for Planned Parenthood while other contestants will be competing for prizes, the report states.

Deadline reports the show was pre-recorded before the coronavirus shutdown.

RuPaul has been an abortion activist for years. In 2017, he told Marie Claire magazine that his mother used to work at Planned Parenthood, the largest abortion group in America. He organized a fundraiser for the abortion chain that year, too.

“Women in our culture have been so marginalized and so really beaten down,” he told the magazine. “We live in a masculine-dominated culture. How dare some man tell a woman what to do with her body. That is outrageous! Outrageous. As a human, that is a big issue for me that really strikes a chord.”

But Planned Parenthood does not really help women and it does not need any support. Its most recent annual report recorded 345,627 abortions and $1.6 billion in revenue.

The abortion chain also has been caught up in numerous scandals, including allegedly selling aborted baby body parts for profit, discriminating against pregnant employees, Medicaid fraud, botched abortions and more.