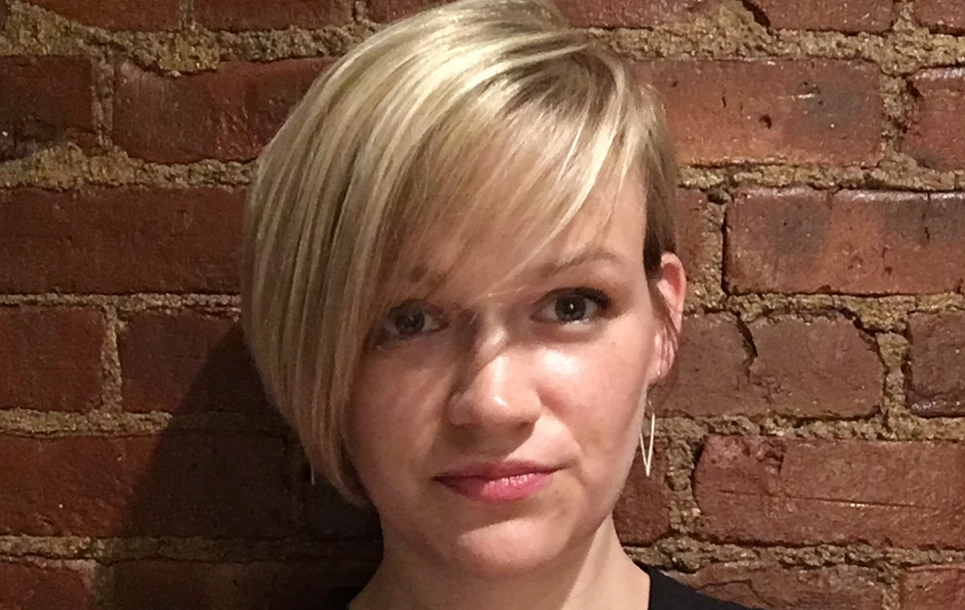 Several states are taking a stand on whether or not it’s “essential” to continue abortion during the coronavirus crisis. And so are many in the media.

Their stance is no secret: abortion is “essential.” Pieces from Slate to the New York Times go so far as to suggest it’s even more necessary during a pandemic. And the politicians that are placing abortion on hold are “f****** monsters,” according to one Vice editor. That’s because, among their many reasons, they say that abortion is time-sensitive – and the lack of it endangers lives.

Never mind that at least one life ends in every abortion.

Abortion is “essential preventive care—and if anything, it might be more essential than usual,” Slate staff writer Christina Cauterucci insisted in a piece published March 23.

A New York Times opinion piece, by the paper’s editorial board, ran with the headline, “Make Abortion More Available During the Pandemic — Not Less” on March 26.

In agreement, Salon writer Amanda Marcotte tweeted on March 24 that “abortion access” is “arguably more essential than ever” and promised that “Underlying all this is a conservative desire to shame people” for “having sex.”

When Texas pressed pause on unnecessary medical procedures, including abortion, Jezebel published an April 20 story with the headline, “Can Someone Please Tell These Texas Men That Abortion is Essential Healthcare.”

Reporter Esther Wang complained that Governor Greg Abbott and Attorney General Ken Paxton had started the “wildly confusing legal battle” that “forced Texans seeking abortions to travel” so that they could “receive essential medical care.” In other words, abortion.

The purpose of health care is to save lives; abortion destroys them. But Rinkunas didn’t address that – and several members of the media agreed with her.

“Will this s*** ever end?” Jessica Mason Pieklo, Rewire.News’ law and the courts vice president, wrote on April 22. At the same time, she praised states that have “used the COVID-19 outbreak to reaffirm that abortion is essential health care, because well, it is.”

“So now I gotta write an article entitled “Abortion is *Essential* Healthcare,” Imani Gandy, Rewire.News senior legal analyst, tweeted on March 30. “And in the body of the article it will just say, ‘M*****f******.’”

Her colleague, HuffPost senior reporter Melissa Jeltsen, added on March 23 that, “The idea that abortion is not ‘essential’ is mindboggling to me. It is time-limited.” According to her, “If you don’t obtain one, you are forced to give birth — much more medically risky than an abortion.”

She didn’t mention the risks to the baby.

And, targeting teens, Teen Vogue published a piece with the headline reading, “Abortion Is Being Halted in Some States During the Coronavirus Crisis.”

“Elective surgeries in many states are on pause — but abortions are essential,” the subheadline read.

The absence of abortion could be fatal, others argued – clearly oblivious to the irony.

During her TBS Full Frontal show on April 1, comedian Samantha Bee declared, that “Not having access to safe and legal abortion is scary, dangerous, and can even be lethal.”

A Refinery29 headline argued that “Every Abortion Is A Medically Essential Abortion” on March 25.

“I’d say that forcing women to bring unwanted children into the world in a time when they already have plenty of causes for stress and despair seems downright inhumane,” Jennifer Wright wrote. “To say that it’s not essential is to say that women’s wellbeing is inessential.”

She cited financial hardship, abusive relationships, and mental health as additional reasons why abortion is “essential.”

This is the abortion industry’s lie: that women need abortion because they can’t succeed without it. The pro-life movement tells them instead that they aren’t alone – and that, as women, they are empowered with the ability to have children and thrive.

All too often, abortion is used as a crutch – the great straw man – to distract from the real issues. Americans should help pregnant women suffering financially, should offer protection for abused women, should research ways to medicinally improve birth, should support women physically and mentally as they bear children.

Abortion solves none of that. Instead, abortion – portrayed as a solution – only distracts from confronting the more difficult problems.

But there’s something that both abortion supporters and the pro-life movement can agree on: Abortion is time-sensitive. That’s because, without it, a pregnancy still ends – in the birth of a precious human person.