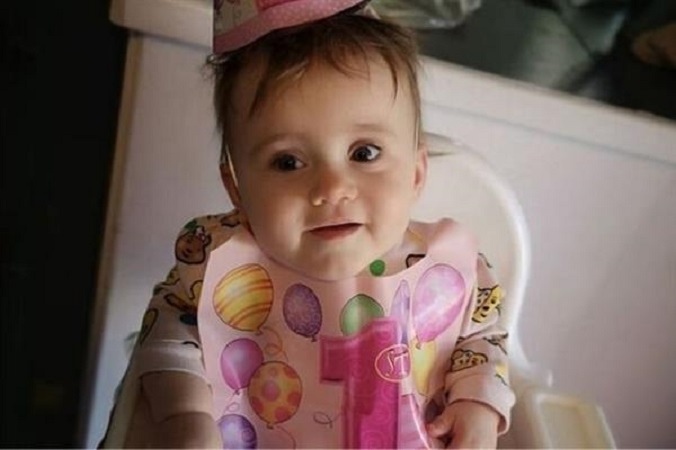 A baby girl who underwent “pioneering” spinal surgery in utero has celebrated her first birthday. Mother, Bethan Simpson, has said that her daughter’s future is as “bright as any baby’s”

Baby Elouise Simpson had open foetal repair surgery in 2019, after being diagnosed with Spina Bifida. Spina Bifida is a condition which occurs when the spinal column and cord are not properly formed, causing a gap in the spine. The condition can cause paralysis and learning difficulties.

Elouise was one of the first babies in the UK to undergo the procedure. The four-hour long operation opened the womb and exposed Elouise’s lower spine, allowing surgeons to sew together the gap in her spine.

Elouise has now celebrated her first birthday. Her mother, Bethan Simpson, has said that Elouise is “full of love and joy”, and that her future is as “bright as any baby’s”.

Saving Life Through In Utero Surgery

Currently, in utero surgery can treat a number of foetal health conditions including Spina Bifida, foetal tumours and Cerebral Palsy.

In May 2019, as reported by SPUC, doctors performed key-hole surgery on an unborn baby with Spina Bifida. Unborn baby, Jaxon, received the operation at just 27 weeks gestation, and as a result had the ability to move his legs after being born six weeks later.

Michael Robinson, SPUC Director of Communications said: “The early interventions that can now be used to treat and save unborn children are truly astonishing. The stories of these children saved though in utero surgery prove that science is on the side of the pro-life movement. Indeed, scientific developments and new technology are now instilling a sense of awe that society never really had before, about the beauty and dignity of every unborn child.”

“Whilst pro-abortion campaigners insistently refer to unborn children as ‘blobs of cells’ or ‘parasites’, the use of in utero surgery, highlights that unborn children are human and worth saving and protecting.”