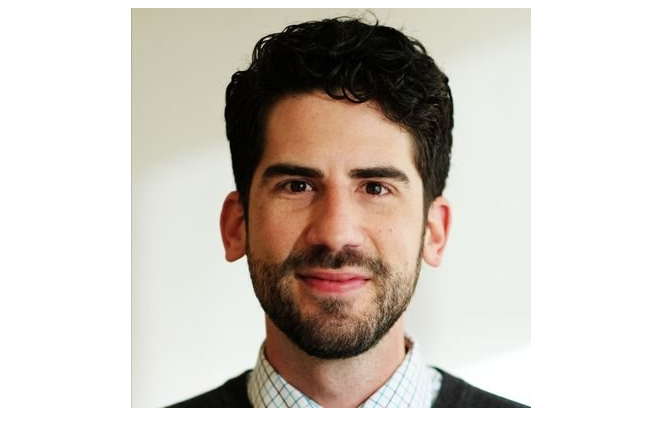 Killing becomes normalized when it isn’t called killing, when it is cloaked in words like “choice,” “right” and “health care.”

Society has gotten to the point where the killing of unborn babies in abortions is not just tolerated but celebrated and promoted as something good. This cavalier disregard for human life is what makes doctors like abortionist Joe Nelson think it is okay to speak so openly about enjoying their life-destroying work.

Nelson identifies himself as “your friendly neighborhood abortion provider” on Twitter. He appears to be from Texas. Recently, he wrote about how it “makes my day” to see a woman come in to his office for a second or third abortion, prompting massive outrage from pro-lifers on Twitter, The Blaze reports.

“Every single day, I see patients who I’ve seen before for abortion services but end up with another undesired pregnancy,” Nelson wrote Saturday. “When they come back, they are often quite embarrassed to be in that position again and are worried we might be judging them. We don’t.”

Nelson described himself as a “family physician,” but he said he only does abortions now.

“… it makes my day to see a familiar face,” he wrote. “Those of us who do this work understand that this can happen to anyone at any time, and we take it as a huge compliment if you trust us with your care again.”

After pro-lifers discovered his tweets and began responding, Nelson reportedly blocked most of them. He claimed pro-lifers’ negative comments are “part of the problem.”

According to The Blaze: “Nelson seems to be erroneously conflating opposition to killing unborn babies with mistreatment or judgment of women, which is a common stance taken by pro-abortion advocates to undermine the pro-life position. He then applies that logic to reach the conclusion that supporting women means celebrating abortion, to the point where it can ‘make your day’ to see someone having to get another one.”

Abortion is not health care. It’s not good for women. An abortion kills a unique, living human being, the woman’s own child, and often affects the mother’s health as well. Studies have found increased health risks for mothers after multiple abortions, including future preterm births.

Women and especially their unborn babies deserve better. Unborn babies deserve a right to life, and women deserve to know the facts about abortion, rather than the deceptive pro-abortion rhetoric that treats killing an innocent human life as normal.