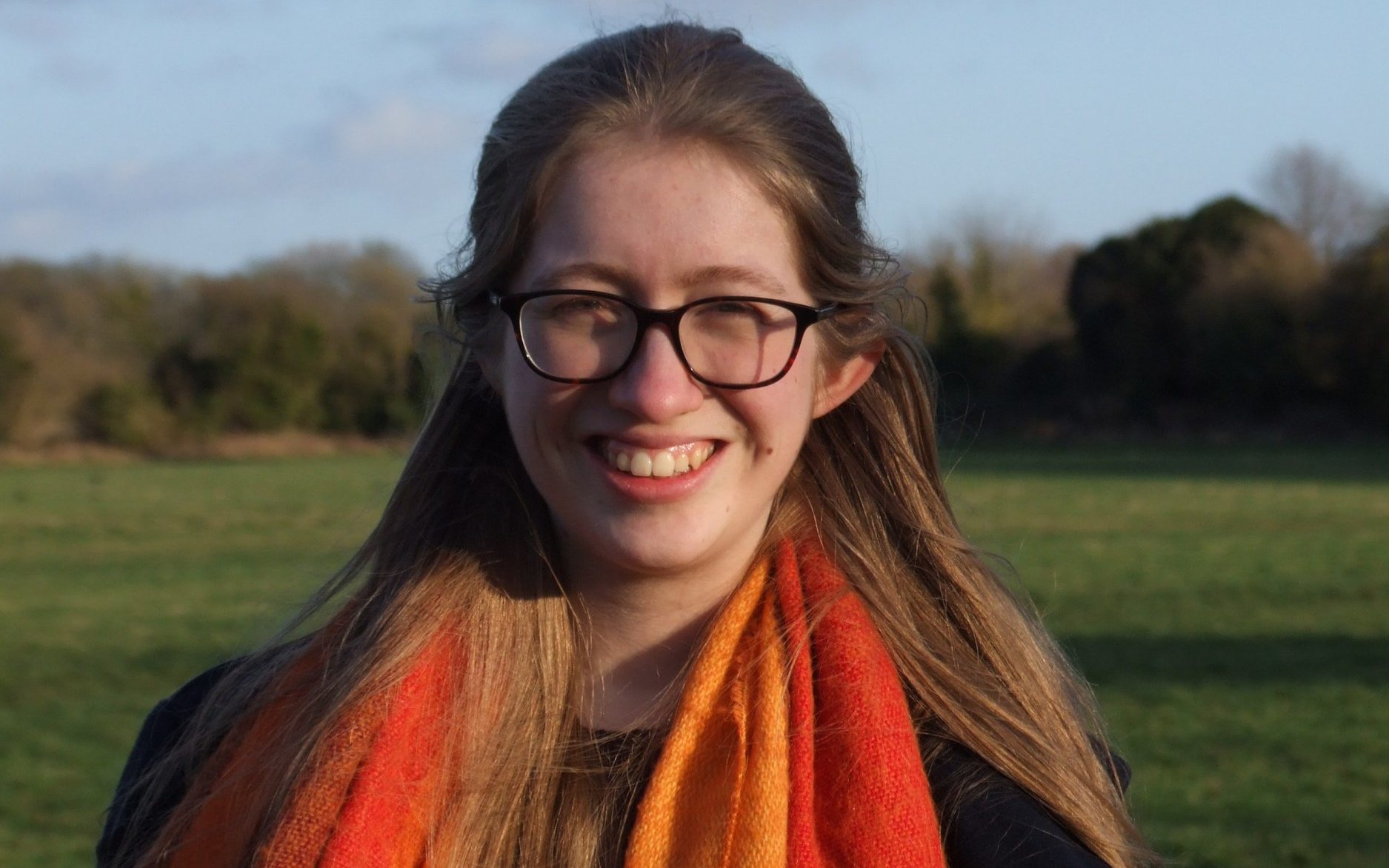 Across the world, pro-life medical workers are facing discrimination simply for believing that unborn babies are patients who deserve care, too.

According to The Telegraph, a young midwife student in England was banned temporarily from finishing her hospital training because she is pro-life.

Julia Rynkiewicz, 24, who is studying to be a midwife at the University of Nottingham, believes in human rights for every human being, including those not yet born. She is the president of Nottingham Students for Life, a pro-life club on campus, the Nottingham Post reports.

Rynkiewicz recently was threatened with expulsion and banned from her hospital training because her pro-life views “raised concerns about her fitness to practice,” according to the report.

Now, she is considering legal action against the university.

In what is believed to be the first case of its kind – and which is likely to have far-reaching implications for freedom of speech across UK campuses – Ms Rynkiewicz was banned from completing her placement at a local hospital and faced a fitness to practice hearing on Monday.

University officials did dismiss the claims against her, meaning she can return to finish her training and degree. However, Rynkiewicz said she wants the university to apologize. She said she had to delay her studies and postpone graduation as a result of the investigation. She said she also did not qualify for financial aid because of the ban.

“I’m willing to take this as far as necessary,” she said. “I think it’s important to remember that being pro-life isn’t incompatible with being a midwife.”

Rynkiewicz said she does not want any other students to go through what she did. She said universities should “be a place where we can speak up about your beliefs and debate with people in a civilized way, so I’m shocked that this happened.”

Pro-life medical professionals in the U.S., UK and other parts of the world are increasingly concerned about conscience protection rights. Dr. Regina Frost, a New York OB-GYN, recently wrote a column for The Federalist describing how her state leaders, the abortion chain Planned Parenthood and others are fighting against her religious freedom via a lawsuit challenging a new Trump administration rule that protects medical professionals’ conscience rights.

Last year, the U.S. Department of Health and Human Services became involved in a case where a Vermont nurse said her employer forced her into helping abort an unborn baby even though it knew she objected. The nurse said a doctor tricked her into helping end the baby’s life by telling her it was a miscarriage.

And in South Africa, a medical student is facing prosecution for telling a pregnant woman that an unborn baby is a living human being and an abortion kills a human life.

These concerning situations draw attention to the importance of conscience protection laws. Without them, medical students can be prevented from practicing, medical workers can lose their jobs and, worse, be prosecuted just for telling the truth.