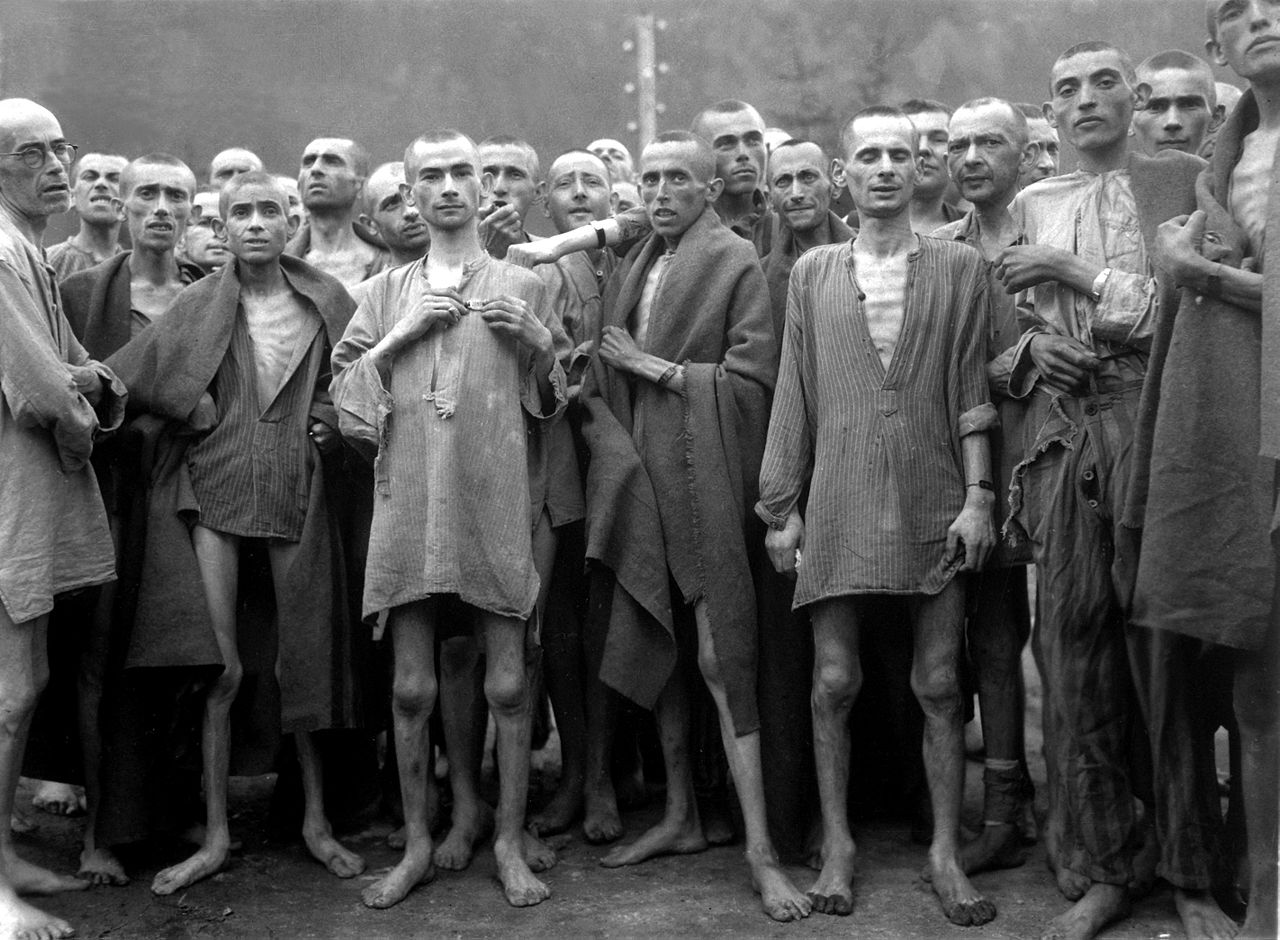 The perfect headline captures the gist of a story in language that blends immediacy with a spark of recognition. Enter “Before the ‘Final Solution’ There was a ‘Test Killing,” a story written by Kenny Fries that ran January 8 in the New York Times.

NRL News Today has written (or reposted) many stories about how the murder of over 300,000 disabled people by the Nazis established the framework [radical dehumanization] for and produced the tools (most hideously gassing) for the Holocaust which claimed the lives of over six million Jews.

In his Times essay posted yesterday, Fries reminds us that while there are minor differences of opinion over the exact day when “the mass murders of disabled people” began, most likely it was the first days of January 1940 when the notorious “Aktion T4” began its murderous rampage. He writes

“Though the exact date is somewhat speculative, the words of those responsible for the murder of 70,000 disabled people in Aktion T4, and the 230,000 killed after the program’s official end, clearly speak to the main cause for what happened: the disvaluing of disabled lives. Eugenics, which was rampant before and during the Reich, provided the rationale for the killings, stigmatizing those with disabilities as not human.

When any category of human beings, born or unborn, is “disvalued,” their lives will eventually be in imminent peril. Fries quotes from the post-war testimony of various officials who were involved in the Aktion T4 program to help us grasp how utterly worthless they consider the lives of people with disabilities to be. Here are two:

Dr. Albert Widmann, a chemist, forensic scientist and head of the chemical department of the central offices of the Reich Detective Forces, testified that he was asked to procure poison in large quantities. At a meeting with an unidentified representative of the Chancellery of the Führer, Widmann asked, “What for? To kill people?”

It was the police chemist Dr. August Becker who prepared the carbon monoxide gas for what he called the “euthanasia experiment.” Testifying in the 1960s, Becker also echoed eugenic depictions of the disabled. He recalled looking through the gas chamber peephole and observing “the behavior of the delinquents,” as the gas filled up the chamber and the victims’ lungs. Becker’s depiction likens disabled people to the immoral and illegal.

One last lengthy quote to explain why Fries is doing what he is doing:

Unlike the Holocaust, there are no T4 survivors. We know about T4 and its aftermath mainly through medical records and from the perpetrators. Aktion T4 does not have its Elie Wiesel or Primo Levi.

That is the main reason I write about what happened to disabled people during the Third Reich. I want to be what Susanne C. Knittel and other scholars call a “vicarious witness.” Ms. Knittel describes this not as “an act of speaking for and thus appropriating the memory and story of someone else but rather an attempt to bridge the silence through narrative means.” This is my way of bridging the silence, of keeping alive something that is too often forgotten.

In January 2017, the Germany Parliament [Bundestag] commemorated the 72nd anniversary of the liberation of the inmates of Auschwitz concentration camp. The focus that year was on the more than 300,000 victims of Aktion T-4.

“For a long time, the euthanasia victims were the forgotten victims,” Maike Rotzoll, Deputy Director of the Institute for the History and Ethics of Medicine in Halle, told Deutsche Welle.

Fries’s essay is a first-rate contribution to this remembering, a powerful reminder of the power of words—when unchallenged–to exclude an entire category of human beings from the protection of the law . You should read his essay in its entirety.

Fries’essay is part of the Times’ “Disability” series, described as “a series of essays, art and opinion by and about people living with disabilities.” Fries “is currently writing a book about disability and the Holocaust.”