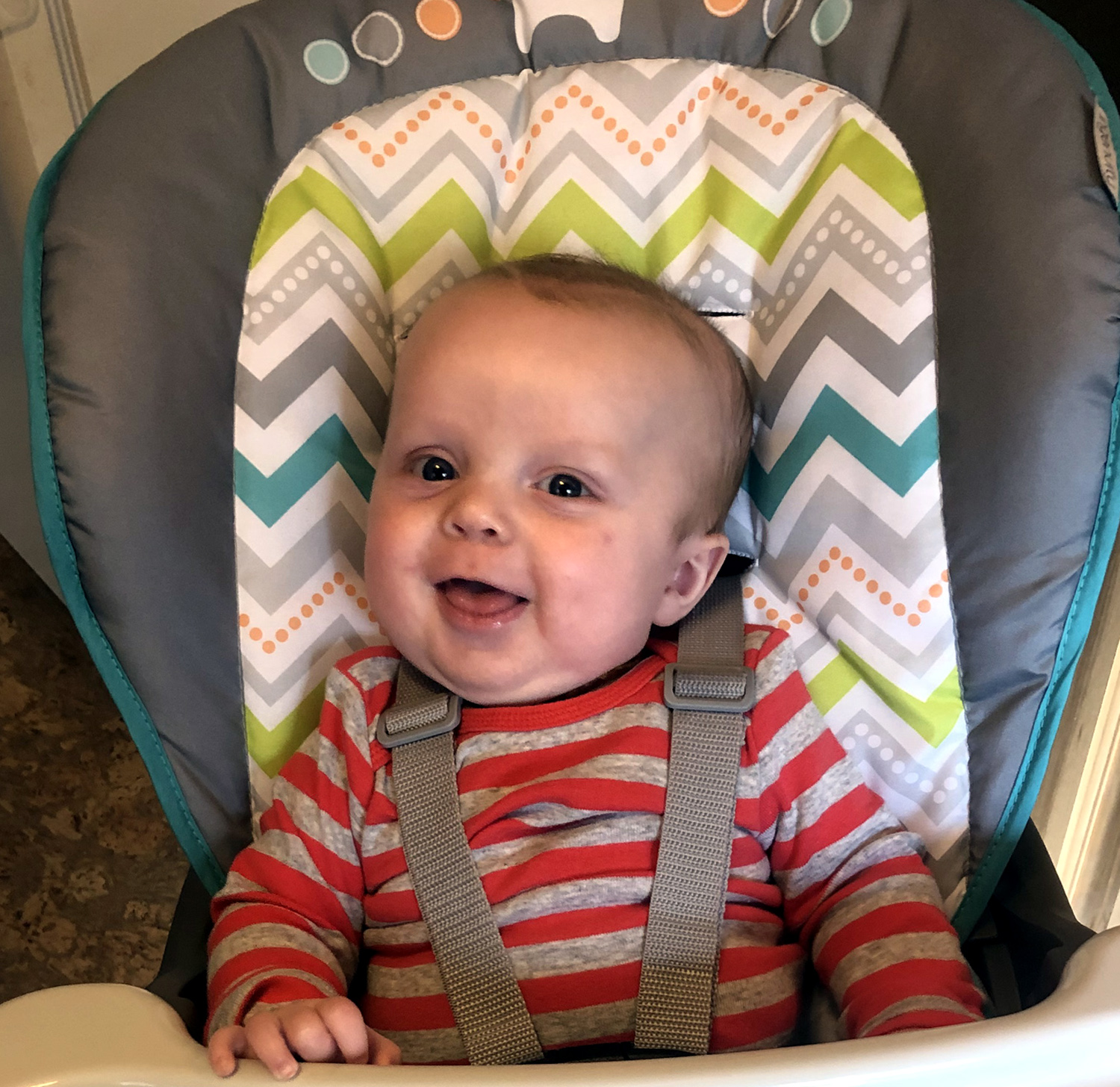 Kristi wasn’t the typical woman with an unplanned pregnancy coming into a pregnancy medical resource center.

The 35-year-old held an advanced degree and traveled the world as a career-minded woman. When she came to True Care Women’s Resource Center in Casper, Wyoming earlier this year, she wasn’t convinced she was pregnant.

“I had cancer twice and doctors told me I couldn’t have children,” she said.

A wine consultant with a medical background, she was out of the country when she noticed a “pooch” to her belly.

“I had no other signs or symptoms, but I took a pregnancy test, and … surprise!” she said.

She returned home to Wyoming and learned about True Care from a friend.

“Although I’d taken the home test, I wanted to have a medical professional tell me for sure,” she recalled. “Somehow, despite what I’d been told after having cancer, I was pregnant. I was scared to death.”

Abortion was a strong consideration for Kristi. Until she saw the ultrasound.

“I was more than five months along, and when I had the ultrasound, it was a “Dear God, what do I do?’ moment,” she said. “Two sets of hands waved at me.”

Pregnant with twins, Kristi found help from True Care staff and volunteers, and she decided to carry to term.

Kristi signed up for the center’s Resource Program and the program’s coordinator, Cheryl Flores, helped her connect with resources she needed and qualified for. The center’s parenting program, called Baby & Me, educated her on pregnancy, fetal development, breastfeeding, birth and delivery, and other facets of her new journey.

“I was concerned about the health of the babies, me having had cancer,” she said. “The ladies cared about the babies and me. They are just kind people.”

Her twin boys were born healthy on June 26 of this year. Because one was breach, she underwent a C-Section. Mom and babies continue to be well and healthy.

As her first Christmas as a mother approaches, Kristi embraces her new role. Her sons are now teething and trying to crawl. She sees distinctions between them as well as similarities.

“Patrick is more happy and content; Thomas is more vocal and chatters a lot,” she said. “Patrick is almost crawling, and Thomas just wants up. He may walk and run without crawling!”

Some of their mannerisms are similar, Kristi said.

“They suck on the same hand and thumb,” she said. “They do many things alike.”

The twins were also close in size and weight when they were born, she added.

As the end of 2019 nears, Kristi reflected on the changes in her life.

“My life turned upside down,” she said. “I don’t travel now, but I consider myself fortunate.”

“I lived a wonderful life (before the babies) and did many things other people can’t do,

she continued. “Although I didn’t have a lot of support, I do have great friends who help.”

“And, I had such strong support from True Care,” said Kristi. “My Baby & Me advocate is such a wonderful person – she even came to the hospital the day after the boys were born. Today, I have two beautiful babies.”

After sharing a “friends-giving” with a few good friends, including those who were with her during the birth of her sons, Kristi has no big plans for Christmas.

In years past, she has traveled or volunteered at the oncology center. This holiday she plans to stay home with her sons. She considers the boys too young to understand about Christmas gifts yet, however, she knows friends will step in, already having done so during her journey into motherhood.

“I am blessed – people have given me everything,” she said. “I plan to stay home and cook.”