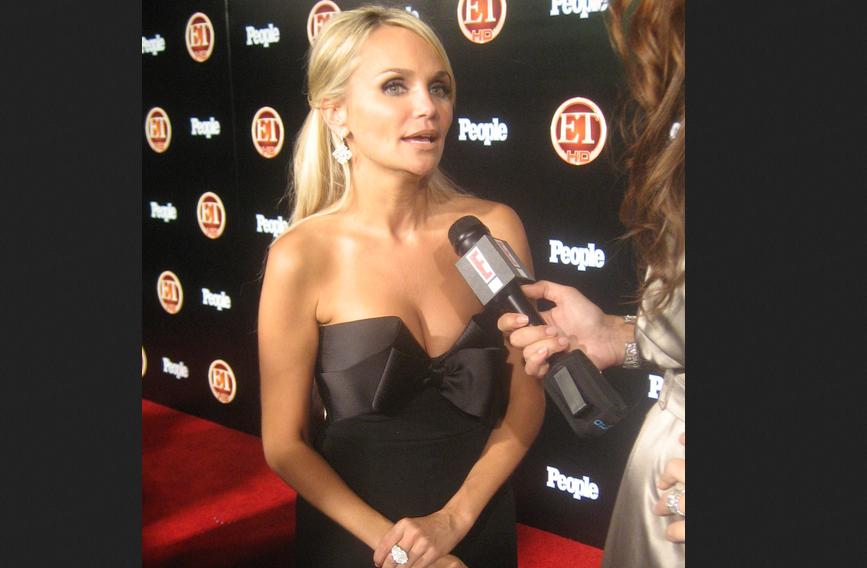 Celebrated actress Kristin Chenoweth affirmed a pro-life message Saturday after sharing about the power of adoption.

The Daily Wire reports the Tony and Emmy Award-winning actress recently shared about her own adoption story while promoting her new Hallmark Channel movie “A Christmas Love Story.”

In a Facebook Live chat, Chenoweth, who was adopted, brought up a scene in the film where a character meets their birth mother for the first time.

“That scene happened to me,” she told viewers. “I am adopted, and I had this virtually same conversation with my birth mom.”

Chenoweth continued: “I remember [my birth mom] saying to me, ‘Can you ever forgive me?’ And I was like, ‘There’s nothing to forgive. You gave me such a great life.’ I got the right parents.’”

She praised both her adoptive mom and her birth mom, saying, “One gave me life, and one gave me a life.”

She said the scene in her new movie was developed around exactly what happened in her own life.

Chenoweth’s story attracted the attention of Mallory Quigley, vice president of communications at the pro-life Susan B. Anthony List.

Chenoweth shared the pro-life tweet with her 1.2 million followers and thanked Quigley for her praise.

“Thank you,” Chenoweth wrote. “Told from my gut.”

It is not clear if Chenoweth is pro-life, but she often does speak about her Christian faith. Some Hollywood celebrities may be reluctant to share their pro-life views because of the film industry’s liberal, pro-abortion bias.