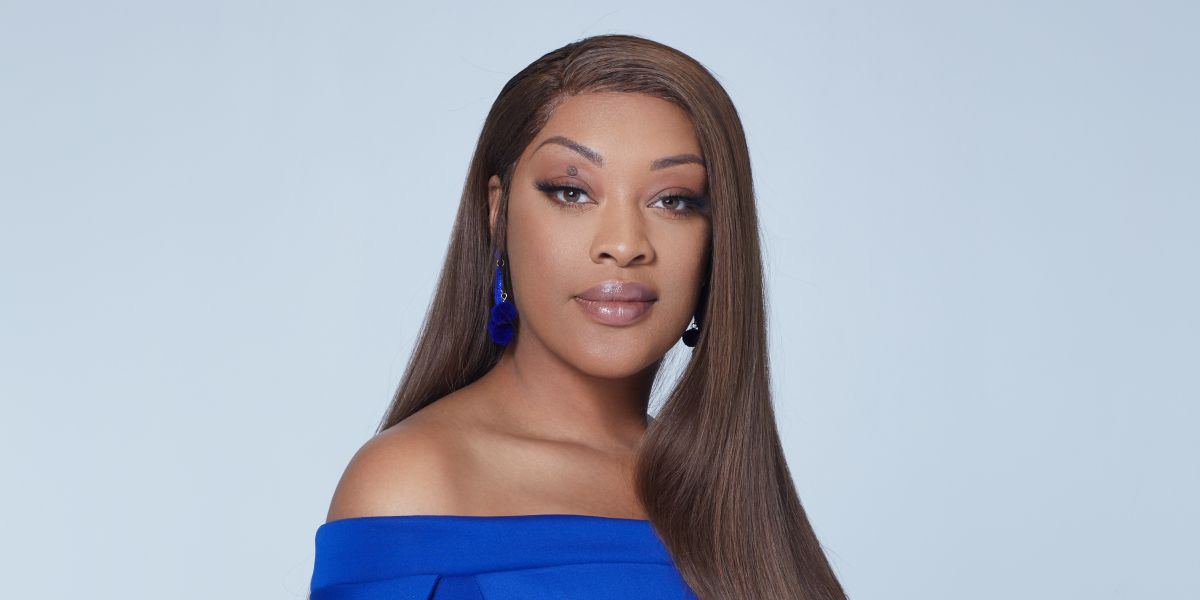 “My biggest issue with the current Democratic candidates as it comes to the black community is that all of them are pushing for poor women of color to have access to abortion. That’s all that you hear,” panelist Angela Stanton King said.

King is a member of the National Black Prolife Coalition. In April, she and several other black pro-life leaders publicly criticized Hollywood elites for promoting abortions rather than actually helping struggling African Americans.

“Since abortion Roe v. Wade has been passed, 46 percent of the black population has been aborted,” King told the Fox News panel. “To me, personally, you don’t have my best interests in mind if the only thing you are offering me is access to abortion to kill my child before it has the chance to live, and then also free welfare.

“Black people have been voting Democrat for the past 60 years and it has done absolutely nothing for us but kept us stagnant, on welfare and now here we are, 46 percent of the black vote — I mean, the black people, the black population had been aborted,” she continued.

Larry Henry, known on social media by his nickname Kingface, agreed with her by pointing to the roots of Planned Parenthood, the largest abortion provider in America.

“If you look at it, we’ve been killing our own army for the last how many years, and that’s all because of Planned Parenthood. Who is Margaret Sanger? She actually created Planned Parenthood in order to kill off black babies,” Henry said.

Research suggests this racial targeting still may be happening. In 2012, Protecting Black Life found that 79 percent of Planned Parenthood surgical abortion facilities are located within walking distance of minority neighborhoods.

King also noted that Planned Parenthood is a huge supporter of the Democratic Party. Earlier this fall, the billion-dollar abortion “nonprofit” announced plans to spend $45 million on the upcoming election.

Since Roe v. Wade in 1973, an estimated 20 million unborn black babies have been aborted in America. Though abortions hurt families of every race and culture, statistics indicate that abortions disproportionately hurt the African American community. Census data indicates that African Americans make up about 13 percent of the U.S. population, but they have nearly 40 percent of all abortions. And New York City health statistics indicate that more African American babies are aborted in the city than are born each year.

All of the current Democrat presidential candidates support abortion on demand and taxpayer-funded elective abortions. In February, many of the top presidential contenders also voted against a bill to protect newborn babies from infanticide.