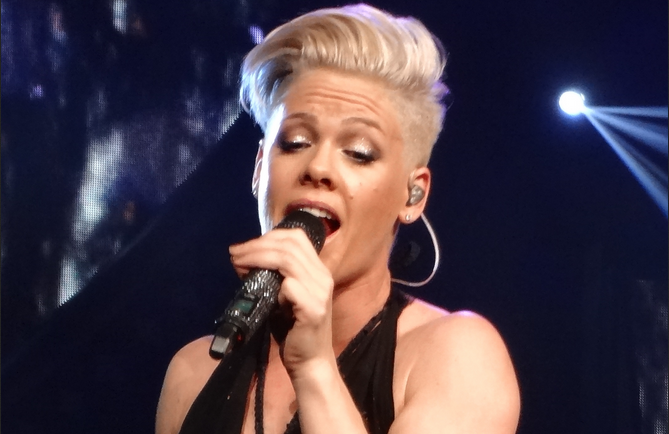 Hollywood honored another star for her abortion advocacy work Sunday at the 2019 E! People’s Choice Awards.

The 40-year-old singer Pink was chosen for the People’s Champion award, in part, because of her work supporting Planned Parenthood, the largest abortion provider in America, UPI reports.

“It is an absolute honor to be getting this award,” Pink said Sunday when she accepted the award. “I know that one person can make a difference. You feel like you don’t matter, feel like your life doesn’t matter? Get involved.”

She also uses her celebrity status to support No Kid Hungry, Make-a-Wish Foundation, Human Rights Campaign and other organizations, the report states.

“There is so much to be done,” Pink continued. “I don’t care about your politics; I care about your kids. I care about decency and humanity and kindness. Kindness today is an act of rebellion. There are people who don’t have what you have. Help them get it. There is a planet that needs help.”

Pink said she wants to help children, but her support of Planned Parenthood does the exact opposite. The billion-dollar abortion chain makes its money aborting approximately 330,000 unborn babies every year. What’s more, it has been caught numerous times ignoring the abuse of underage girls, and it is heavily involved in the politics that Pink says she wants to avoid.

In 2018, the singer also spoke up in support of the abortion chain’s taxpayer funding. In a tweet, she criticized the Trump administration for creating a new Title X grant funding rule that Planned Parenthood refused to comply with.

The rule requires grant recipients to either stop abortions or completely separate their abortion businesses from their actual health services. Because Planned Parenthood refused to comply, it gave up about $60 million in taxpayer funding for health services like birth control and cancer screenings.

A lot of Hollywood celebrities promote Planned Parenthood, but their liberal political views is not the only reason. The abortion chain pays an employee just to hobnob with celebrities like Pink and lobby them to advocate for abortion.