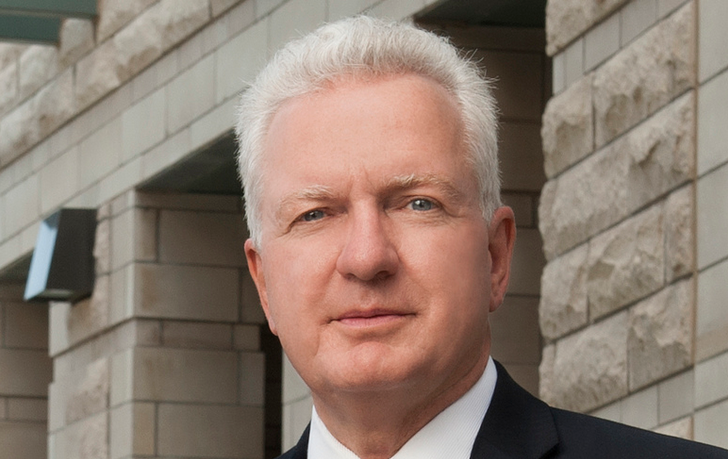 Abortion activists are not happy with the new leader of the Food and Drug Administration.

Last week, the U.S. Department of Health and Human Services announced that Brett Giroir will serve as the acting FDA commissioner until the Trump administration’s nominee is confirmed, the pro-abortion site Rewire reports. Former FDA commissioner Dr. Ned Sharpless recently returned to his role as director of the National Cancer Institute.

Giroir, who, until recently, served as the assistant secretary for health under HHS, has been involved in the defunding of the Planned Parenthood abortion chain and the effort to stop taxpayer dollars from paying for scientific research using aborted baby body parts.

And it’s why abortion activists do not want to see him as head of the FDA.

Jacqueline Ayers, vice president of government relations and public policy at Planned Parenthood, slammed Giroir for his work on the new Title X rule, which defunded the abortion chain of about $60 million after Planned Parenthood refused to put women’s health care at a higher priority than abortions.

“We are incredibly concerned about Brett Giroir’s temporary role at the FDA, an agency that relies on science and evidence to regulate the safety and efficacy requirements for lifesaving medications,” Ayers told Rewire. “Giroir has made it clear that he is willing to push the administration’s harmful ideology onto other people, and will likely do so in this new role.”

Here’s more from the biased report:

Giroir has served as assistant secretary for health for HHS since February 2018. In the role, he has oversight of departments affecting reproductive health, including the Office of Population Affairs, which administers Title X federal family planning grants and the Teen Pregnancy Prevention Program—both of which have been the target of attacks from the Trump administration. …

Giroir has also played a leading role in the administration’s efforts to restrict fetal tissue research, according to a September 2018 report from Politico—a goal supported by anti-choice activists. Steven Valentine, who served as Giroir’s chief of staff and has since assumed the role of deputy assistant secretary for health, has a background in anti-choice activism. He previously worked as interim legislative director of the anti-choice group Susan B. Anthony List.

“As Assistant Secretary for Health, whose authorities include overseeing the U.S. Public Health Service, he will be able to assume the delegable duties of the Commissioner at this time and ensure the FDA’s work continues to move forward,” Azar said in a statement.

Giroir promised, during his confirmation hearings, to follow the Trump administration’s pro-life policies regarding taxpayer funding. His statement angered pro-abortion Democrats, who delayed confirming him to his initial role with HHS.

As assistant secretary under HHS, his role included overseeing two programs, Title X and the Teen Pregnancy Prevention Program, which give tax money to Planned Parenthood and other abortion groups. The Trump administration introduced rules to defund abortion providers from both programs, but Planned Parenthood challenged both in court.