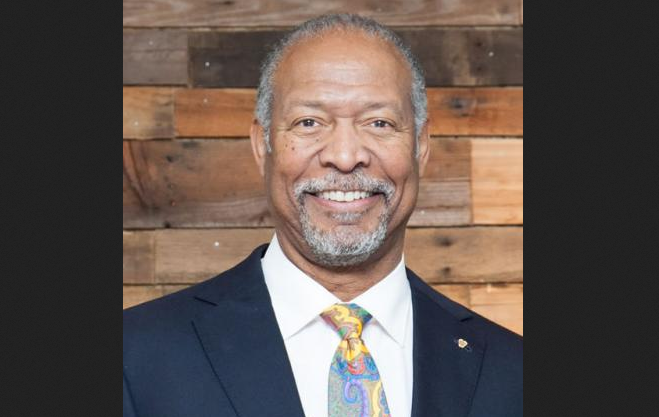 Though it may come as a surprise to people not familiar with the pro-life movement, many of the strongest advocates for unborn babies are people who once had or performed abortions themselves.

Dr. Haywood Robinson is one of them.

Today, he serves as the director of medical affairs and education for 40 Days for Life, one of the most influential pro-life outreaches in the world.

But early in his medical career, Robinson performed hundreds of abortions on unborn babies in Southern California, he recently told The Pure Flix Podcast.

As a young man, Robinson attended medical school and began his residency training near Los Angeles, where he grew up, according to the interview.

Dilation and Curettage, or D&C, is a medical procedure used both for abortions and miscarriages, typically in the first trimester. In the procedure, a suction catheter is inserted into the womb to remove the unborn baby, and then sharp tools are used to scrape the lining of the uterus to remove any remaining parts.

Robinson said he met his wife, Noreen, during his residency training, and she was one of the doctors who helped teach him to do abortions. Soon, they began doing abortions together as part of their medical practices, he said.

“You become desensitized to the point where the physician dehumanizes that baby inside the uterus and it’s no longer something that is holy — it’s no longer a precious human life,” he said.

Things began to change, however, when the family moved to a more conservative area. Robinson said they stopped doing abortions because the community would not have approved, but they continued to recommend and refer women for them.

Then, in 1986, the couple attended a Christian concert that transformed their hearts forever, according to the interview. Robinson said he realized that he had to change his life when the pastor urged people to come and be “right with God.”

“I knew something was different,” he said. “[God] opened our eyes to how heinous this war against babies is and He launched us on a pro-life career.”

Today, Robinson said he and his wife are active in the pro-life movement, helping mothers and babies in communities across the United States. He said God can transform any life.

“Jesus, he comes in and he shifts everything around. We become a new creature,” Robinson said. “He transforms our mind and we line up with his word by his spirit, so it’s new life.”

Through the outreach of 40 Days for Life and other pro-life organizations, hundreds of abortion clinic workers have quit their jobs. Many now are speaking out about the value of unborn babies and the need to support and educate mothers and fathers because the abortion industry does not. 40 Days for Life alone reports 191 abortion workers have quit their jobs after witnessing the compassionate, prayerful outreach of pro-life advocates in their communities.