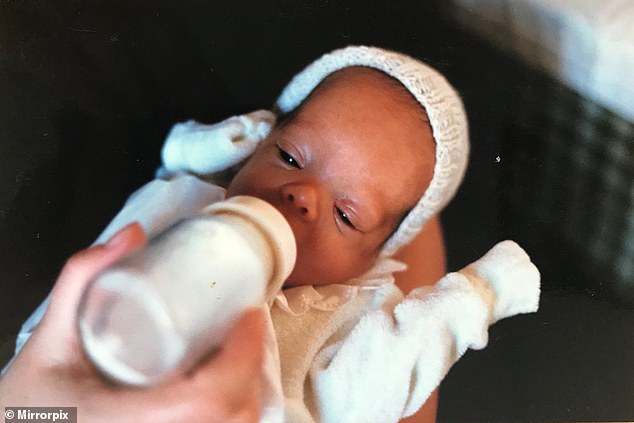 Thirty years ago, doctors were not sure if Sabina Checkett would survive because she was born so prematurely.

But the tiny baby girl fought for her life; and today, she is helping other premature babies to thrive as a medical specialist in London, England.

The Daily Mail reports Checkett was born weighing only 2 pounds, 10 ounces when she was born two and a half months early in 1986.

Doctors gave her a poor diagnosis, telling her parents that she had only a 50-percent chance of surviving, according to the report. If she did live, she likely would suffer from a number of health problems, the doctors said.

Because of concerns for her health, Checkett said her parents were only allowed to see her once a day and could not hold her. Initially, she said she used a ventilator to breathe.

“At two weeks old the tube became dislodged, causing her mother to panic when she began to ‘turn blue’, but nurses were quickly able to fix the problem,” according to the report.

That traumatic experience shaped Checkett’s future plans from an early age. She said she was only 6 years old when she decided that she wanted to become a doctor.

“My school did some fundraising for our local neonatal unit, and because the school knew I was born there prematurely, I went along to visit,” she remembered. “After walking on the ward and seeing all of the newborn babies in their cots, I came home and told my mum I wanted to be a doctor.”

Today, she works at Evelina London Children’s Hospital as a neonatal specialist, according to the report.

“I was just like them all those years ago and now I’m helping to look after them,” she said.

Modern medical advances are saving more premature babies than ever before. The earliest known premature baby to survive outside the womb was born at 21 weeks and four days of pregnancy. In 2017, the journal Pediatrics highlighted the girl’s survival story.