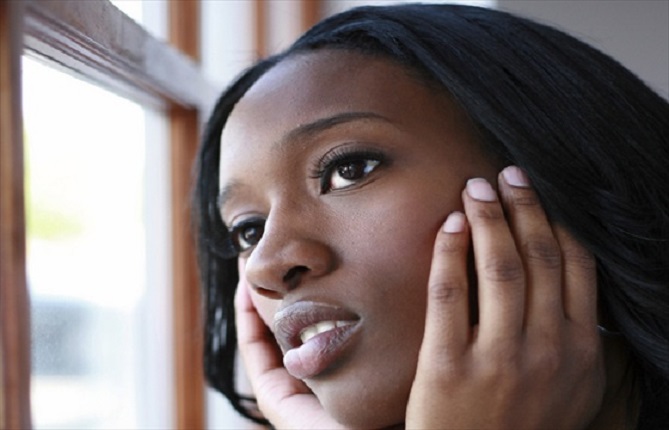 Pro-life leaders in Ohio reported the death of another young woman from a legal, botched abortion this week.

According to Cleveland Right to Life, the young woman, Tia Parks, died one day after her unborn baby was aborted at the Preterm Abortion facility in Cleveland.

On Thursday, the pro-life organizations said pro-life leader Pastor Walter Moss and his wife Darleen learned about the nature of the young woman’s death on June 15 after her funeral.

“As Tia sought medical help at the Cleveland Clinic, she died the day following the abortion procedure at Preterm. While her abortion was considered ‘successful’ in that a baby was killed, there was another baby in Tia’s Fallopian tube which was undetected at PreTerm,” the group said in a statement to LifeNews.

“In spite of the fact that PreTerm has been cited for unsafe conditions, they continue performing abortions while thousands of babies are killed, and mother also have lost their lives as a result of unsafe conditions there,” it continued.

The Preterm abortion facility injured what appears to be a young black woman in an abortion in April a young woman who possibly could have been Parks.

Preterm is the largest abortion facility in Ohio, performing more than one third of all abortions in the state, according to the group.

Pro-life advocates plan to hold a news conference Sept. 17 in Cleveland to raise awareness about the tragedy of Tia’s death.

“We will publicly address the untimely deaths of women undergoing abortion procedures, and we will morn the growing Roll Call of young Black women who have died a a result of abortion in the State of Ohio and specifically at Preterm,” the group said.