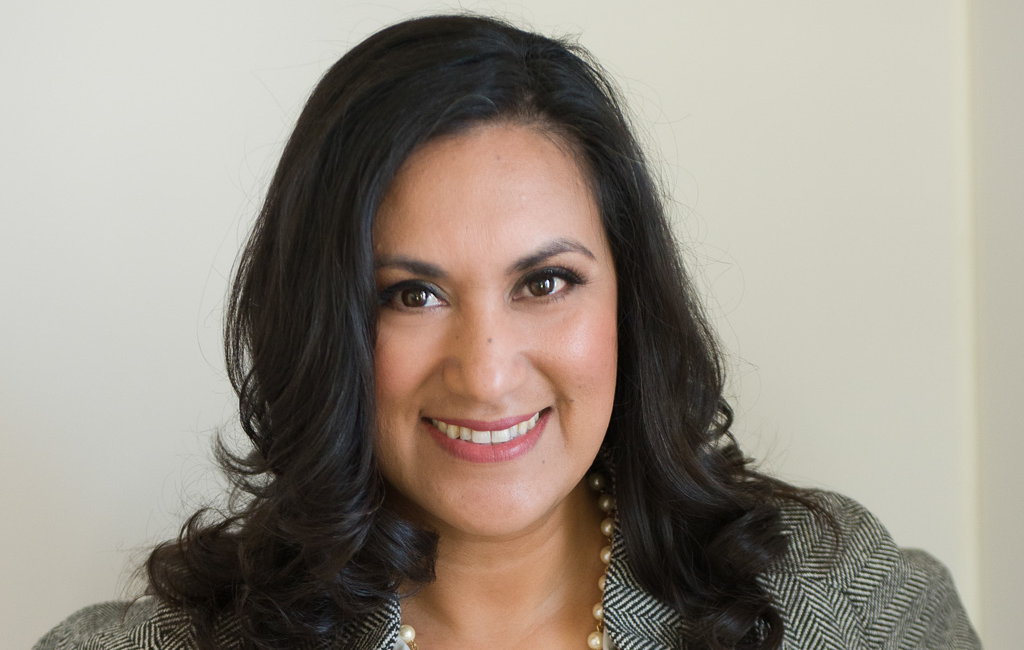 Monica Cline used to volunteer at Planned Parenthood and help oversee the Title X grants that it received in New Mexico and Texas.

But she, like many former supporters, was not saddened to learn about President Donald Trump’s new Title X rule that defunded the abortion chain of about $60 million in taxpayer funds.

“I was very familiar with them, spent a lot of time with them over the years,” Cline told the Catholic News Agency. She used to work very closely with the abortion group as a Title X manager.

Earlier this month, Planned Parenthood refused about $60 million from the grant program because of a new Trump administration rule that ensures tax dollars do not subsidize abortions. The rule prohibits recipients of the taxpayer-funded grants from promoting or providing abortions. To be eligible for the funds, Planned Parenthood could have separated its abortion business from its health care services, but it refused.

“That’s the whole point of their organization: for people to be sexually active and to use the contraception that they provide, and then, of course, to refer for abortions when that contraception fails,” Cline told the news outlet.

She said Planned Parenthood facilities in Texas that received taxpayer funds through Title X were referring women for abortions, and one even was performing them.

It was an open secret that “everyone knew” about the abortion referrals, Cline said, including even officials at the Texas Department of Health who were “great supporters of Planned Parenthood.”

However, Title X clinics — that were officially not supposed to perform abortions – would sometimes host abortionists for visits.

“The one on Sixth Street has always been known as the Planned Parenthood that did not provide abortions, and that’s where they just provided the family planning Title X services,” Cline said, but as she drove around town with a Planned Parenthood colleague they would remark “‘oh so-and-so is parked there, they’re doing abortions today.’ So they say it, but it was happening.”

She said there was a clear difference between the Planned Parenthood facilities and the other Title X health centers.

The other health centers “actually still talked about encouraging these girls, talking about their futures, delaying sex, not getting pregnant, not having all these distractions that these sexual relationships create in them so that they could go to college and do things and think about their future,” she said.

However, Cline said Planned Parenthood discouraged its employees from counseling women that way. Instead, the abortion chain would “quickly put her in her place and let her know that people in this community can’t have hopes for any of that, and it’s just a waste of time for her to speak those kind of things into that community,” she said.

“It really is about just making sure that they continue to be lifelong customers and dependents on Planned Parenthood, and getting abortions,” Cline added.

It has become increasingly clear that Planned Parenthood is not focused on health care. Its “core mission” is abortion, former CEO Leana Wen admitted earlier this year.

Planned Parenthood’s total patient numbers are about 2.4 million, and they have been shrinking for years. In the past decade, its facilities provided fewer actual health services covered under Title X, including contraception, cancer screenings and well-women exams as well, according to Planned Parenthood’s annual reports.

Meanwhile, its abortion numbers continue to grow. Its latest annual report shows 332,757 abortions and a record $1.66 billion in revenue, including about half a billion taxpayer dollars.

The Trump administration is working to defund Planned Parenthood because it is, first and foremost, an abortion business. And most Americans do not want their tax dollars paying for abortions. The Title X rule is just the latest example of how Planned Parenthood is focused primarily on abortion, not health care – and even its former supporters know it.