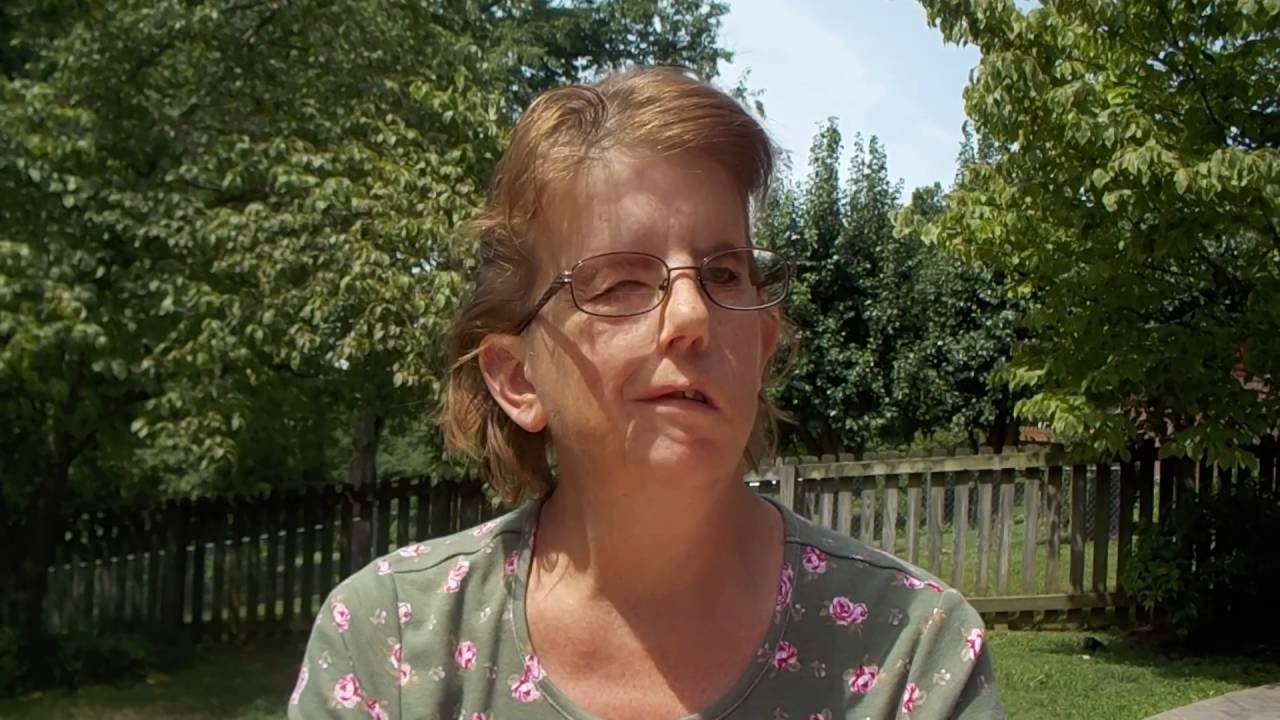 Carrie Yvette Fischer knows the effects of abortion better than most.

The Colorado Springs woman is an abortion survivor. Fifty years ago, she was supposed to be killed inside her mother’s womb. Instead, she survived, KRDO News reports.

Disabled from complications at birth after the attempted abortion, Fischer said she has facial paralysis, deformities and deafness in one ear.

She told the news outlet: “50 years ago my mother aborted me. She thought it worked. A few months later found out she’s still pregnant.”

Life has not been easy for Fischer from the start, but she perseveres – using her voice to encourage others to value every human life. She recently testified in front of the Texas legislature in support of a pro-life bill, joining fellow abortion survivors Gianna Jessen and Claire Culwell.

Today, Fischer said she and her biological mother have a good relationship.

The Colorado news outlet highlighted Fischer’s story because of the outpouring of support she received when she recently moved from Texas to Colorado Springs.

She wants to work, but her mother’s attempted abortion left her with facial deformities that she says make it difficult to land a job. So she reached out on Facebook to find some help and found hundreds of connections.

“When I go out or when I go meet somebody I always feel like I have to warn them. I don’t want to scare you when you meet me,” Fischer said.

… At last check Carrie’s Facebook post has hundreds of likes and comments and job suggestions. Even posts that offer no help but say, “You are beautiful.”

Fischer is one of approximately 260 abortion survivors who have connected with The Abortion Survivors Network.

Government health data suggest there may be many more. According to new research published by Fox News, at least 40 babies were born alive after botched abortions between 2016 and 2018. However, many did not survive more than 24 hours after they were born.

The 40 known abortion survivors were documented in health department data from just three states, meaning their likely are many more. According to the new research, 11 babies were born alive after botched abortions in Minnesota, 10 in Arizona and 19 in Florida since 2016.

Meanwhile, pro-abortion Democrats in Congress have been blocking legislation to protect these newborn babies’ lives. Abortion activists have called abortion survivors “imaginary” and protections for them unnecessary.

But survivors like Fischer demonstrate that every life is valuable, and unborn babies deserve the same rights and protections as babies who have been born.