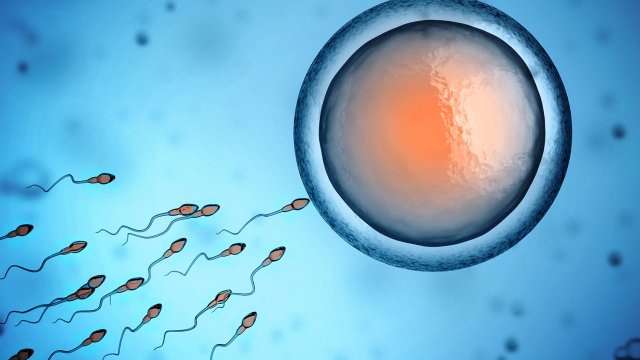 Abortion is wrong primarily because it kills a unique human being, an unborn baby before birth. And science clearly says that human life begins at conception.

Over the years scientific textbooks have made it clear that human life begins at the point of fertilization, when human sperm meets human egg: