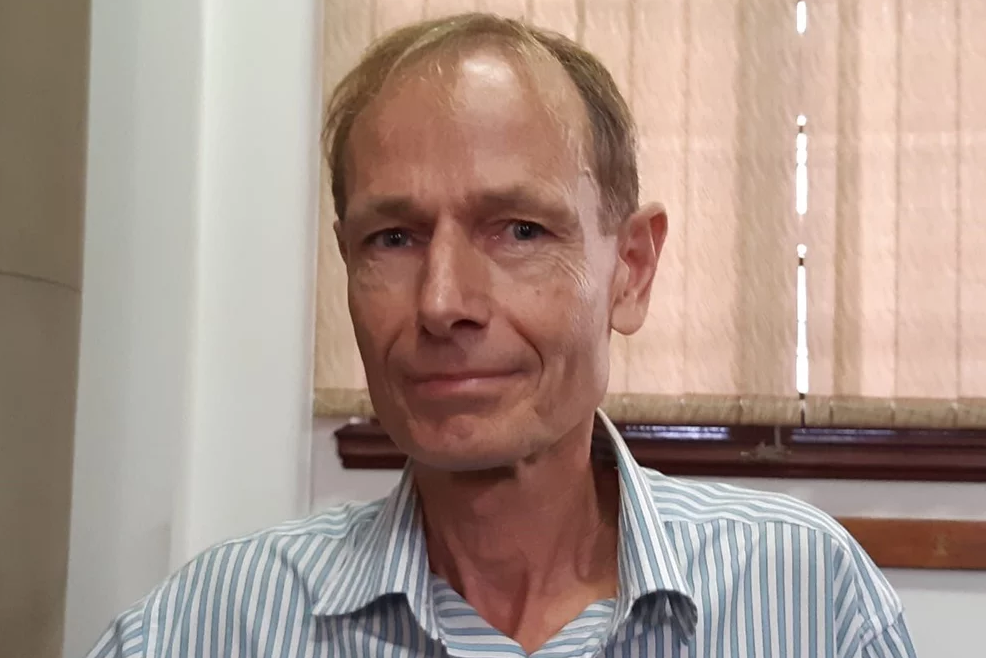 Sean Davison is a euthanasia activist who was previously convicted in the death of his mother in New Zealand in 2010.

Davison who was the President of the World Federation of Right to Die Societies and a leader of Dignity South Africa was convicted in the deaths of Anrich Burger (in 2013), Justin Varian (in 2015), and Richard Holland (in 2015).

The Western Cape High Court also sentenced him to eight years behind bars which has been wholly suspended for five years on condition he is not convicted of murder, attempted murder or conspiracy to commit murder over this period.

The first charge relates to the death of Anrich Burger in 2013. Burger was a quadriplegic following a car accident in 2005. Davison administered a lethal dose of drugs to Burger.

The two other murder charges, which Davison has also pleaded guilty to, relate to the deaths of Justin Varian and Richard Holland.

He entered into a plea and sentencing agreement in the High Court on Wednesday in connection with cases in which he helped three Cape Town patients take their own lives.

Professor Davison has been placed under house arrest for the full duration of his correctional supervision. He may, however, go to work, to a place of worship or visit a doctor.

I understand that this is a plea bargain deal but Davidson, the former President of the World Federation of Right to Die Societies, has essentially received no sentence in the deaths of three people.

Being sentenced to 8 years behind bars but then being allowed to serve it as three years house arrest, but then be able to go to work, church and the doctor, is not a sentence at all.

Davidson does show the world how euthanasia activists become killers. He is known to have killed his mother and now three others.

Years ago, when I attended the World Federation of Right to Die Societies conference, I met a group of people who spent their time discussing over lunch the deaths that they had participated in.

This is a death cult not a human rights lobby.