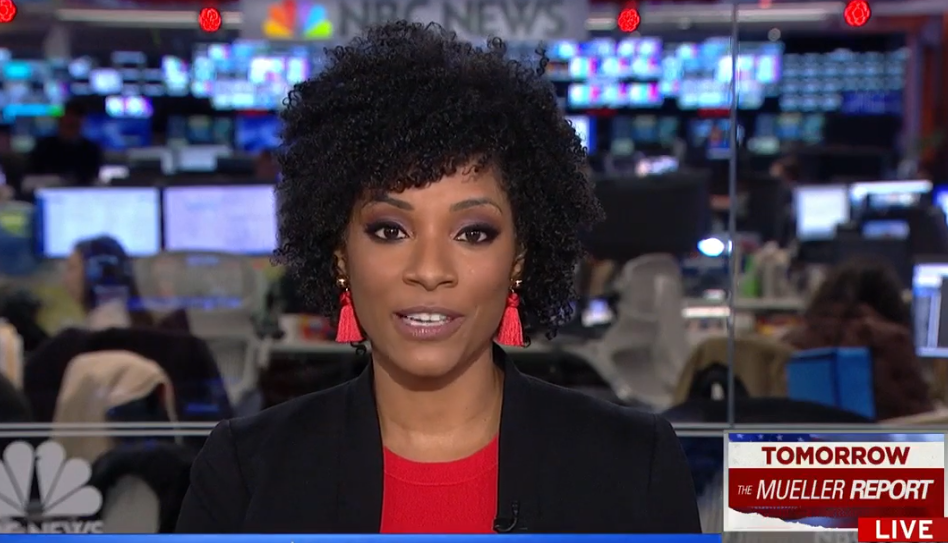 A host for MSNBC is drawing complaints after she trashed pro-lifers. MSNBC political analyst Zerlina Maxwell tried to make it so a couple of pro-life people who protested pro-abortion Democratic presidential candidate Pete Buttigieg represented the entire pro-life movement.

As the Free Beacon reports, “MSNBC political analyst Zerlina Maxwell criticized conservative-leaning Christians for not being “kinder” and said that South Bend Mayor Pete Buttigieg is “demonstrating how to actually be a Christian,” after the 2020 presidential hopeful shrugged off protesters in Iowa last night.”

And even though the protesters in question were not violent or extreme in any way, merely engaging in theatrical antics, the MSNBC host trying to make it up here the protesters were fostering hate.

“I think that we are going to see a number of protests. Anti-abortion protesters are going to show up at events throughout this primary,” she said on MSNBC Live. “I have no doubt. So I think it’s a test for Democrats, including Mayor Pete, about how they can handle that type of direct adversity.”

Maxwell went on to say that Christians who oppose Buttigieg’s beliefs on abortion and same sex marriage should be looking to him for cues on how to live in imitation of Christ.

“While I am a progressive feminist, I have often debated folks who are citing the Bible and shouting out Sodom and Gomorrah, that’s something they always say. And I would always push back and say, ‘Listen, if Jesus is so great, why weren’t you nicer? Why aren’t you kinder? Why aren’t you more fair and kind to your neighbor and to your fellow human beings?'” she said, in reference to conservative Christians.

The MSNBC analyst said nothing about the elderly woman who was the victim of violence at the hands of an abortion activist.

An abortion supporter in the state of Kentucky threw an elderly pro-life woman to the ground. The action broke her leg and the woman hit her head on the concrete and left a small pool of blood on the ground as a result.