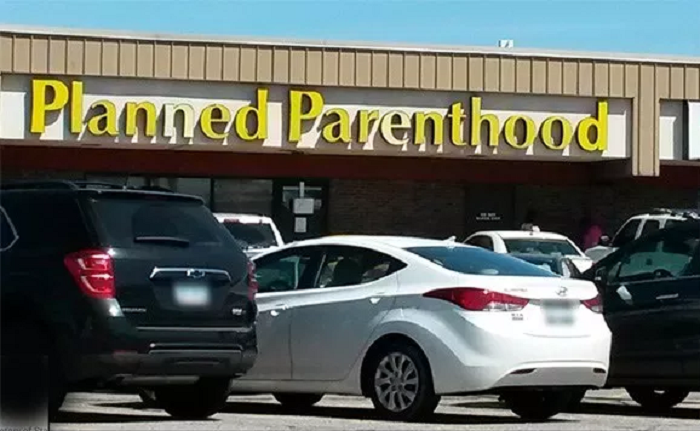 Planned Parenthood is on the defensive now because very soon they will take a hit to their bottom line and their image. Between the impending loss of millions in Title X funding and the bad PR associated with a new movie “Unplanned,” word is getting out that abortion, central to Planned Parenthood’s business, is the antithesis of healthcare.

The new regulations on Title X grants require financial and physical separation between entities that provide family planning and entities involved in the delivery of abortion services. Under these new rules, Planned Parenthood must either get out of the abortion business or set up separate facilities for offering abortion in order to achieve a clear separation between family planning activities and abortion. They have made it clear that they are unwilling to do either.

Instead, Planned Parenthood President Leana Wen has repeatedly attempted to brand abortion as healthcare. Wen talks about the treatment for measles, opioid addiction, obesity, and colorectal cancer as though abortion is in the same category. Abortion is not healthcare, certainly not for the baby who loses her life, but neither does it constitute healthcare for the mother. National Institutes of Health-sponsored researchers report the reasons women often seek abortion for their unborn children have nothing to do with the woman’s health and safety. Instead, women seek abortion out of fear of the future—lack of financial preparation, unemployment, an abusive partner and so forth. All things that could be resolved without taking an innocent life.

Planned Parenthood’s image as a women’s healthcare provider was tarnished when past-President Cecile Richards falsely claimed her organization provided mammograms. Even the Washington Postdebunked that claim. Ultimately, former Planned Parenthood President Cecile Richards was forced to admit under oath in a congressional hearing that the abortion giant doesn’t provide mammograms. Perhaps in an attempt to repair the organization’s image, Wen is trying to change that. A feature in Marie Claire says one affiliate has added mammograms to its offerings, but it is too little too late. Americans are already wise to the Planned Parenthood abortion business model. Abortion is Planned Parenthood’s bread and butter. They performed more than 332,000 abortions last year alone, all the while raking in more than a third of its revenue from taxpayers.

One way Americans have learned the truth about Planned Parenthood is through the testimony of people who have experienced Planned Parenthood from the inside. The movie “Unplanned,” which opens in theaters this weekend, follows the real-life story of former Planned Parenthood director Abby Johnson and the change of heart she experienced after witnessing an abortion procedure. Abby’s story shows that the abortion procedure is clearly the violent taking of a human life. It underscores the trauma caused by abortion, not just to the baby and the mother, but also the abortion worker. In short, nobody wins when an abortion is performed. This film will shine a light on the dark corners of the abortion industry and open people’s eyes to the truth about abortion.

Not only is abortion not healthcare, it constitutes the violent ending of an innocent life. No amount of rebranding by Planned Parenthood can make it otherwise.

LifeNews Note: Jeanne Mancini is the president of March for Life.