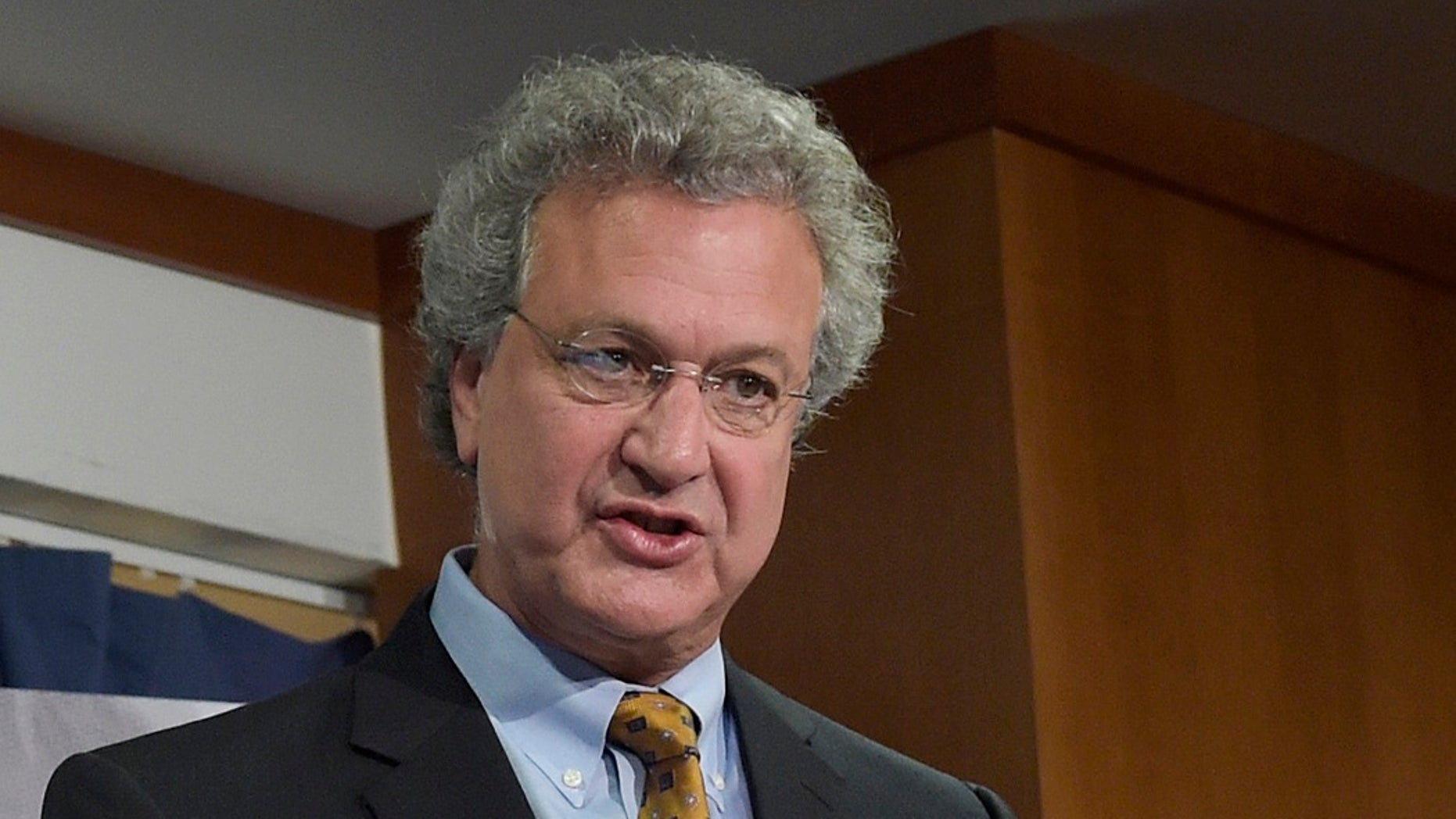 “Whatever problems exist at the SPLC happened on my watch, so I take responsibility for them,” Cohen’s email read, according to the Times.

Current and former SPLC employees have accused the organization of turning a blind eye to sexual harassment and racial discrimination within its own ranks.

Cohen took responsibility for unspecified “problems” at the SPLC in a statement released to the Montgomery Advertiser.

Cohen asked the SPLC’s board “to immediately launch a search for an interim president in order to give the organization the best chance to heal,” according to the Advertiser.

SPLC employees were long aware of racial issues and sexual harassment within the organization, former SPLC staffer Bob Moser recounted in a scathing essay published in The New Yorker on Thursday.

Moser described the SPLC as a “highly-profitable scam” that “never lived up to the values it espoused,” despite its portrayal to gullible donors.

“We were part of the con, and we knew it,” Moser wrote.

The SPLC is known to label pedestrian conservative organizations as “hate groups,” and is a key resource for Amazon, Google and other tech companies in policing “hate speech.”

The non-profit recently reported more than half a billion dollars in assets, including $121 million in off-shore funds.