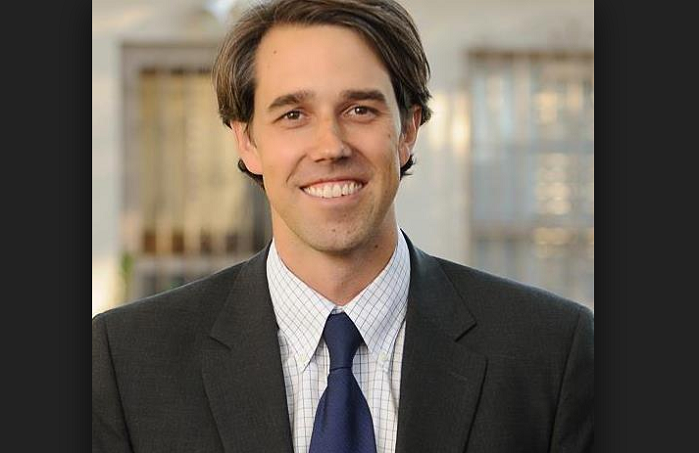 It’s one of the strangest admissions a candidate for president has ever made. But, over the weekend, Democratic presidential candidate Beto O’Rourke apologized for for writings he made as a teenager describing fantasies about running over children with a vehicle.

“I’m mortified to read it now, incredibly embarrassed, but I have to take ownership of my words,” the Democratic presidential candidate said during a taping of the “Political Party Live” podcast in Cedar Rapids, Iowa. “Whatever my intention was as a teenager doesn’t matter, I have to look long and hard at my actions, at the language I have used, and I have to constantly try to do better.”

His comments come after a report Friday revealed O’Rourke wrote prose when he was a teenager describing a scenario in which he would accelerate a car into a group of children while hearing them scream. The report also showed he was a secret member of a hacking group called the “Cult of the Dead Cow,” which focused on showing people how to hack Microsoft computers.

“It’s not anything I’m proud of today, and I mean, that’s — that’s the long and short of it,” he said. “All I can do is my best, which is what I’m trying to do. I can’t control anything I’ve done in the past. I can only control what I do going forward and what I plan to do is give this my best.”

“One day, as I was driving home from work, I noticed two children crossing the street. They were happy, happy to be free from their troubles…. This happiness was mine by right. I had earned it in my dreams,” O’Rourke wrote.

“As I neared the young ones, I put all my weight on my right foot, keeping the accelerator pedal on the floor until I heard the crashing of the two children on the hood, and then the sharp cry of pain from one of the two. I was so fascinated for a moment, that when after I had stopped my vehicle, I just sat in a daze, sweet visions filling my head,” O’Rourke continued.

The news is perhaps not surprising given that O’Rourke supports abortions up to birth. That’s a position he defended yesterday, as videoed during a campaign stop.

O’Rourke was captured on camera at a campaign event in Cleveland responding to a question about third-trimester abortions and whether or not he supports abortions up to birth.

“That should be a decision that the woman makes. I trust her,” O’Rourke says.