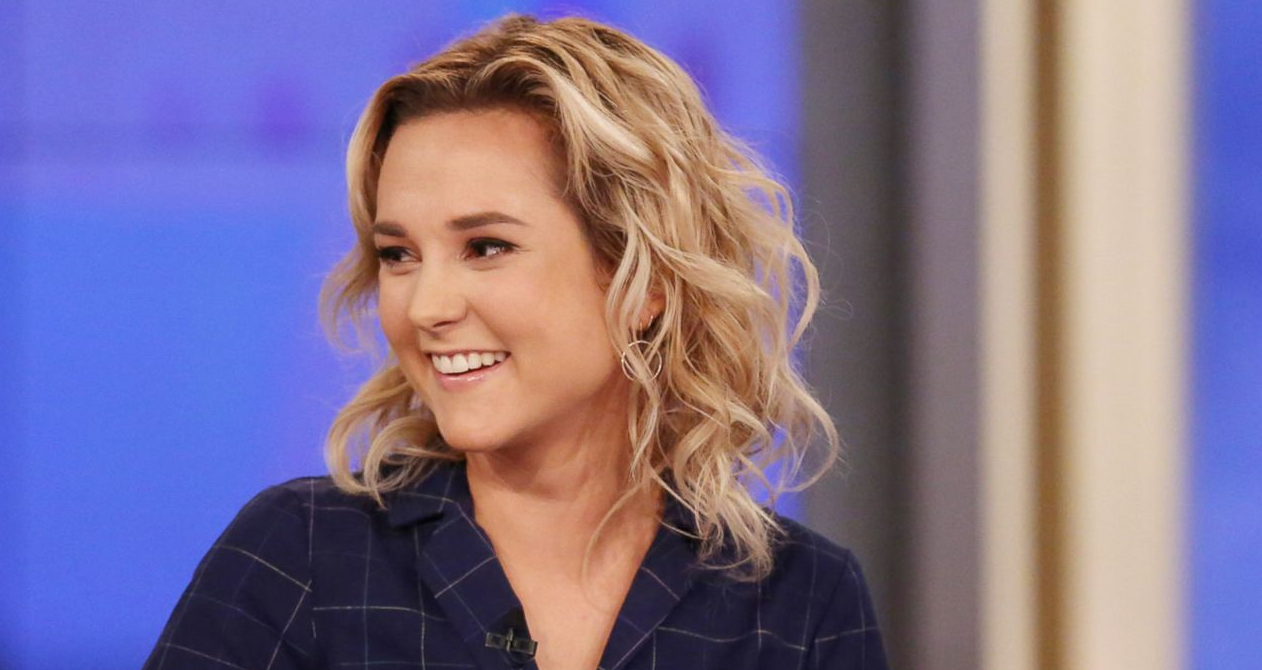 Vice President Mike Pence is a pro-life champion who has stood up for the cause of Life throughout his political career. But he has also done something perhaps more important — and that is to raise a family that values and appreciates the sanctity of human life.

In a new opinion column written at the Washington Times, the vice president’s daughter Charlotte Pence describes how she views abortion. She considers it something that oppresses the weakest members of society, namely unborn children.

“Yes, abortion is a violation of providing life to a human being — but it should also be acknowledged as oppression in its barest form. It ostracizes the weaker members of society, and it places a particular burden on minority communities,” she writes. “By celebrating abortion, we aren’t just depriving the unborn child of life, but harming her would-be friends, his would-be brothers and future spouse. We eliminate the possibility of rich relationships and contributions that might advance and improve disenfranchised communities.”

Pence also describes how the abortion industry has targeted the black and Hispanic community:

According to the Guttmacher Institute, abortion rates continue to vary by race and ethnicity. In reference to a study published by the American Journal of Public Health, abortion rates have declined in recent years — but not across every populace. While white women had the lowest abortion rate, black women “were overrepresented among abortion patients and had the highest abortion rate.”

Income level is also increasingly a major player in the number of abortions. “In 2014, 49% of abortion patients had family incomes below 100% of the federal poverty level, a significant increase from 42% in 2008.” Not only does this show us the majority of people who are aborted, but also the communities that abortion affects.

And she talks about abortion and its relationship with women — noting that abortion is sold as pro-woman when it harms women every day.

Abortion is also a women’s issue, but not in the way in which the progressive left has used it. The pro-choice message tells a woman the way in which she should live. The narrative is not one of empowerment and self-sufficiency; it is of fear.

We aren’t telling women they have to stay in the kitchen anymore, but we are still dictating the correct way in which they enter society — on certain terms, the terms of those who created the path for them. In some areas, to stray from this track is deemed unacceptable — and so the cycle of harm, guilt and pain continues. This is systemic violence and it is perpetuated in inconspicuous ways.

I refuse to preserve the lie we tell girls from the time they are young: That the child they carry is an inconvenience, that they are not capable of rising above unforeseen life circumstances, that we will not reach out to help them.

The younger Pence proves she has a firm handle on abortion and the real victims of it.

As she concludes, “The unborn — and others affected by abortion — are the marginalized members of our society, whose voices we are not hearing because their future has been decided for them.”