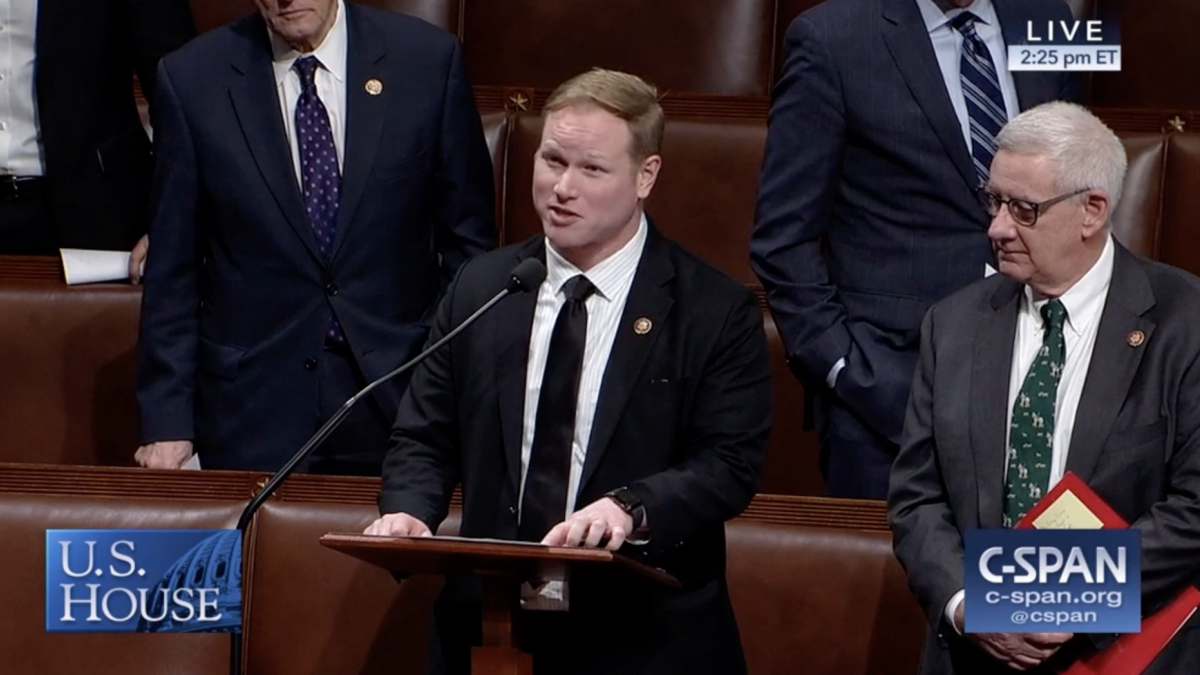 Late Wednesday, one week after Senate Democrats voted to block a bill to stop infanticide, House Democrats blocked a request by Republicans to vote on a similar bill to require medical care and treatment for babies who survive abortions.

This is the 14th time Congressional Democrats thwarted an attempt by Republicans to vote on a bill that would provide medical care and treatment for babies who provide survived failed abortions — 12 times in the House and twice in the Senate.

Rep. Steve Watkins (R-KS) offered the unanimous consent request to allow a vote on the anti-infanticide bill but Democrats, as shown below, ruled him out of order.

After the vote, Congressman Watkins told LifeNews: “This legislation is a matter of protecting human dignity and should not be a controversial issue.  It amends Federal law so that in the case that a baby survives an abortion, the doctor must do everything in their power to give the baby medical care.  I will continue to work with my colleagues to bring this legislation to the House Floor for a vote.”