“It was a horrific experience,” Stacy Enders recalled of her abortion nearly 30 years ago.

Pregnant at 17, she didn’t want to have an abortion, but her mother and others coerced her to do so.

“I hid the pregnancy for a while. When I finally told my mother, she said I had to abort,” Enders said. “I really didn’t think I could do it, but she forced me. I remember laying on the table, telling the nurse, ‘I don’t want to do this.’ She ignored me. During the procedure, I could feel the ripping, and I screamed at them to stop. The nurse even covered my mouth.”

Raised without Christian influence, Enders went through the next several years of her life making bad choices. She suppressed the anger, shame, and guilt of her abortion experience. Then, after giving birth to two children in her mid-20s, she started watching Christian television programs and found what was missing from her life: God.

“I got saved,” she said. “I began going to church, and I practiced abstinence. I did that for two years. In one night, I fell.”

Spending time with a man in her church, studying and discussing the Bible, she discovered herself vulnerable to his charms.

“I was a baby-Christian,” she said. “He was a fake Christian. He brutally beat me.”

She obeyed and went to a pregnancy help center.

“My advocate presented me with my options in a non-judgmental way,” Enders said.

Serving in leadership roles in her church, Enders talked to her pastor’s wife, who encouraged her to make an adoption plan. That became the journey she traveled. She even moved out of state for a time. However, she realized she had left out an important advocate—God.

“I listened to all these other voices telling me what I should do. I forgot to ask God,” Enders said.

She felt impressed by Him to forgo the adoption plan.

“I returned to Florida and I ran back to the PRC, telling them I was going to parent,” she said. “They walked alongside me, and even though a lot of people were upset with me, I truly felt this was what God wanted me to do. It was difficult, and I had to really rely on Him. Because of my Advocate, I faced the church, I faced my sin, I didn’t run away from church—ever! I stayed in church, I stayed close to the Lord, and now I have this beautiful 19-year-old girl named Zoe; her name means ‘full of life.’ She has been a miracle—God has used this singleness, this single-parentness. I have been abstinent for 19 years now.”

Enders has experienced many miracles along her journey as a single mom of three children.

“At one time, we had no groceries in the house. My kids said, ‘It’s all right, Mom—God will provide. We just have to trust Him,’” Enders said. “They were right—a $100 bill basically dropped out of the sky. That’s the way it’s been. The theme of my life is God’s faithfulness. I have ten notebooks filled with stories of all the blessings He’s given, all the times He’s provided.”

One of those provisions is her work at the Pregnancy Resource Center in Naples, Florida. The life-affirming ministry was brought to her attention by a leader in her church.

“I went to the single-parent pastor of my church one day,” Enders said. “I was doing everything in the church; he encouraged me to mission out in the community. So, I went to learn about the PRC. I loved what I saw and learned, and I asked about possibly working there. At the time, only two people held paid-staff positions; the director told me it was highly unlikely there would be a position any time soon. Two weeks later, I got a call to come and work there.”

That was in 2013. Although she left for a few years after a new director came aboard, Enders returned in January 2018 to fill a new position, that of director of operations. Much has changed at the center in the six years since she first started, showing more examples of God’s faithfulness. Not only new staff members and new jobs, but now also medical clinics in two locations and two education centers. And the staff has grown to 18.

From a horrible abortion experience to a healthy relationship with Christ and others, Enders, who never married, sees God’s divine intervention and assistance throughout her life.

“It’s just been an amazing ride,” she said. “I’m able to be here (at the PRC) and share God’s story and my story and see Him work and move in the hearts and minds of these women. And for those girls who do go and abort, to be able to see them on the other end…find healing—like I did.” 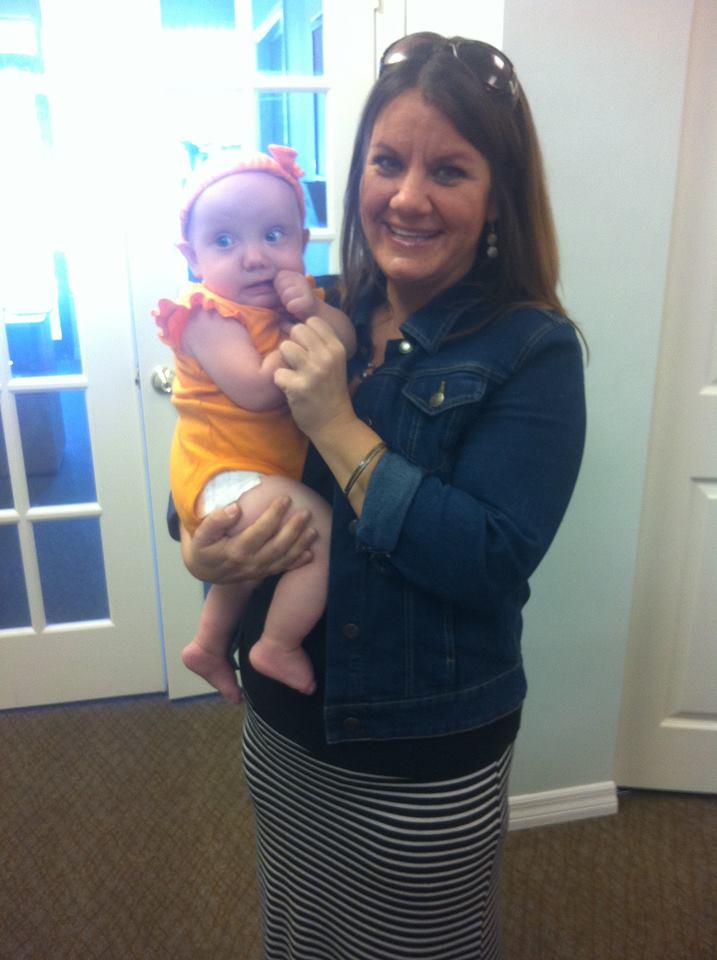 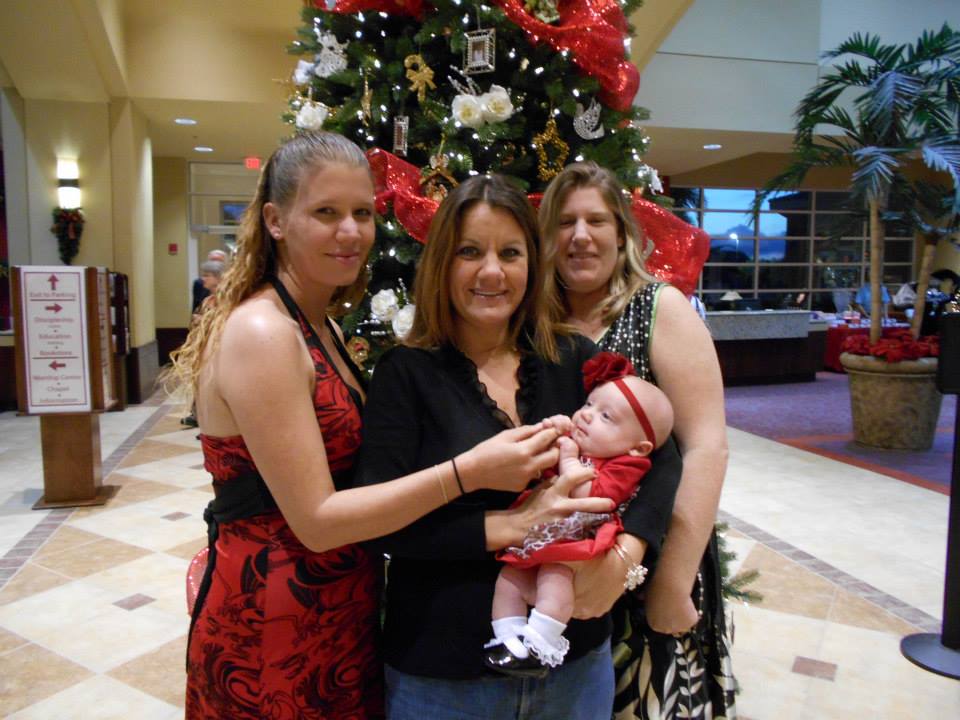