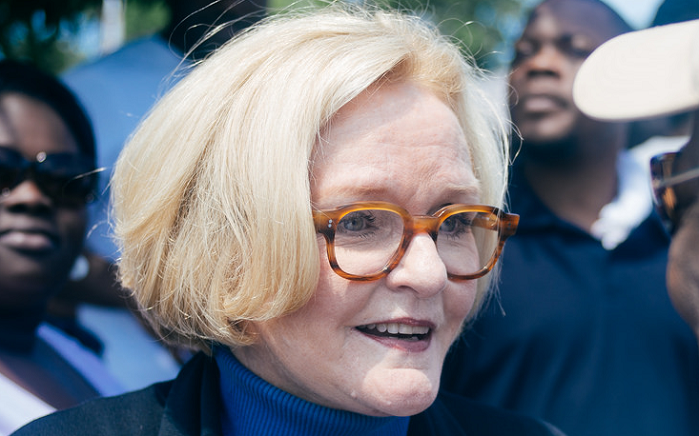 When it comes to Trump-haters, it’d be hard to outdo the “Morning Joe” duo of Joe Scarborough and Mika Brzezinski. So you only imagine their anguish this morning when outgoing pro-abortion Missouri Sen. Claire McCaskill (D) attributed the huge upsurge in Republican voter enthusiasm to the debacle over the nomination of Justice Brett Kavanaugh in which Democrats stooped to depths not seen since the days of their attempted “high-tech lynching” of Justice Clarence Thomas.

McCaskill, a senator from Missouri since 2007, went from a narrow lead in polls to a place where she lost by 6 points to pro-life state attorney general Josh Hawley on November 6.

(Thanks to The Hill for transcribing McCaskill’s words.)

“Up until the Kavanaugh stuff, we really weren’t seeing that enthusiasm on the Republican side,” McCaskill said. “There was a double-digit difference in enthusiasm between the blue side and the red side of the equation in our state until Kavanaugh.”

“And then it popped up,” she continued. “And frankly, it popped up even slightly higher than our level of enthusiasm. So what that whole spectacle did was get a whole lot of people off the couch, and it really made the difference.”

McCaskell’s defeat was a major reason Republicans were able to increase their slim majority in the Senate from 51 to 53.