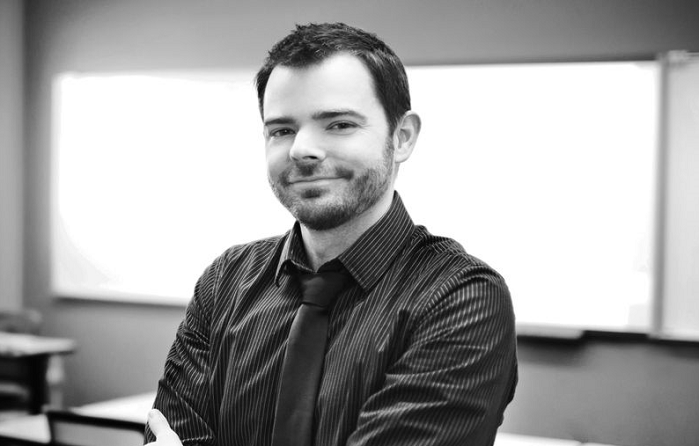 A Minnesota professor who appears to be a Satanist argued this week that the Virgin Mary did not consent to becoming pregnant with Jesus.

On Monday, as Satanists frequently do, he criticized Christianity by pointing to the story about Jesus’s virgin birth, Campus Reform reports.

“The virgin birth story is about an all-knowing, all-powerful deity impregnating a human teen. There is no definition of consent that would include that scenario. Happy Holidays,” Sprankle wrote on Twitter.

“Sorry. [Luke] 1 26:38 states clearly that the angel communicated God’s plan for Mary and in verse 38 she agreed. Whether you believe or disbelieve, it helps if you actually read the text,” Cleary wrote.

Sprankle refused to back down.

“The biblical god regularly punished disobedience,” he wrote. “The power difference (deity vs mortal) and the potential for violence for saying ‘no’ negates her ‘yes.’ To put someone in this position is an unethical abuse of power at best and grossly predatory at worst.”

Abortion activists have been using a similar consent argument lately, claiming that consent to sex is not the same as consent to pregnancy, therefore aborting an unborn baby is ok.

Sprankle appears to be a Satanist. His Twitter biography says “Ave Satanas,” or “Hail Satan,” and he recently tweeted a picture of his Christmas tree decorated with Satanic ornaments.

The Satanic Temple is well-known for its abortion advocacy. It has challenged multiple pro-life state laws in court, and recently erected a grotesque statue in the Illinois Capitol alongside a Christian Nativity scene and a menorah. Breitbart once described the Satanic Temple’s actions as a “pro-abortion crusade to come to the aid of America’s largest abortion provider,” Planned Parenthood.