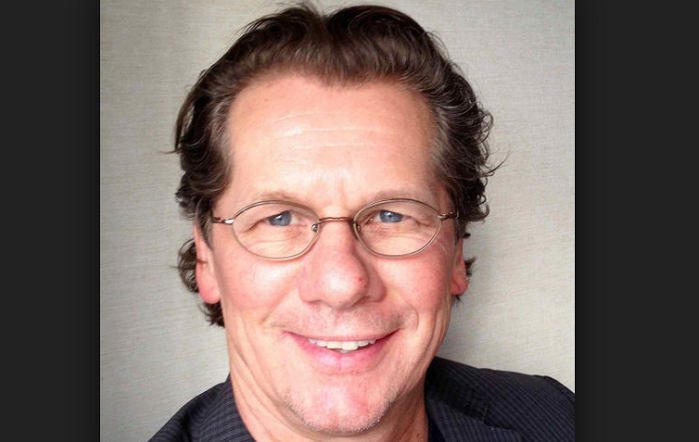 When I read the October 27, 2018 MedPage news article titled “Assessing Competency in Aid-in-Dying Patients (aka physician-assisted Suicide)-Should a Competency Exam by an Outside Doctor be Required?”, I was struck by one case cited by psychiatrist Richard Martinez, MD, professor of psychiatry and law at the University of Colorado Denver. Dr. Martinez opposes mandatory mental health exams as “an invasion of privacy ” …”(t)o mandate an interaction with a stranger.” Dr. Martinez also contends that “Depression should not be an exclusionary decision.”

Dr. Martinez cited the case of a young man who had a severe spinal cord injury after a fall and was on a ventilator to breathe. Doctors took him off sedation and asked if he wanted to live. He said no, so the ventilator was removed and he died.

Although Dr. Martinez acknowledged that “people who work with people with spinal cord injuries have argued for a waiting period,” and that this was a very difficult case in bioethics, he still maintained that, in the end, the issue is really about choice.

When I read this, I remembered when “Aaron” (not his real name) was admitted to our intensive care unit with a severe spinal cord injury after a car accident. This was in the early 1970s, long before the “right to die”/physician-assisted suicide movement became known to the public.

I was there when the doctors told Aaron that his legs were permanently paralyzed and he would never walk again. Naturally, this 18 year old young man was devastated. It didn’t take long before he told us he wanted to die. We were not surprised by this normal reaction and the doctors wanted to stabilize him medically before ordering a psychiatric consult if he persisted in wanting to die.

One day while I was bathing Aaron, I asked him if many people complimented him on his legs. Aaron was puzzled but answered “No”. Then I asked him if his legs were the most important part of him. After a pause, he smiled a little and said probably not.

Then I talked with him about what he would still be able to do once he was medically stable and what he might be able to do in the future with rehabilitation and medical advances. Aaron looked a little less forlorn. I reassured him that we doctors, nurses and his wonderful family would be there every step of the way and I predicted how much better he could feel with time and more information.

But what really made a difference was when Aaron’s parents told me how much he enjoyed poker. So one quiet night, I started a midnight poker game in Aaron’s ICU room with the nurses taking turns between caring for the patients and playing. It was great to see Aaron finally laughing and making fun of how badly we played.

Even though we were caught by an unexpected visit from administrators and I had to promise never to do this again, it was worth it. When I last visited Aaron after he left our unit, he was laughing and talking to his friends. And making plans.

But only the evaluation of a patient’s competence to make such a decision-not the diagnosable mental disorders that afflict more than 90 percent of people who die by suicide-is required.

However, now that supposed “safeguard” is being questioned by some psychiatrists in this new MedPage article reporting on a panel discussion during the 49th annual American Academy of Psychiatry and the Law (AAPL) meeting.

In the article, psychiatrists like Anna Glezer, MD, an associate professor of psychiatry and ob/gyn at the University of California San Francisco (UCSF) who supports requiring a mental health exam stated:

“A psychiatrist can help identify potentially treatable psychiatric symptoms that may relieve elements of patient suffering, and detect family agreement versus family conflict that may require further intervention and counseling.”

‘”I’ve done a case where I didn’t say ‘This person meets the criteria or doesn’t,’ but [instead said] ‘These are my concerns,’” she said. In this case, the patient had lost her husband within the past year “and I thought grief might be compounding her decision-making capacity.”

“Our goal is often thought to be to prevent suicide, and we still conceptualize suicidal ideation as a symptom and pathological. As someone who just recently finished training in three very liberal states, I can tell you that at no point during my training was I ever taught how to figure out whether someone’s suicidal ideation, or their suicide attempt, was rational, so we don’t have any widely accepted method for determining this.”

The authors concluded that

“Although most terminally ill Oregonians who receive aid in dying do not have depressive disorders, the current practice of the Death with Dignity Act may fail to protect some patients whose choices are influenced by depression from receiving a prescription for a lethal drug.”

During a question and answer session, Annette Hanson, MD, adjunct assistant professor of psychiatry at the University of Maryland in Baltimore, questioned whether PAD itself was a good idea. “We’re not just consulting psychiatrists — we’re members of a profession,” she said. “We’re shapers of healthcare policy that will affect everyone in the country … including people who are institutionalized, including people who don’t have physical illnesses.”

Dr. Hanson told how she was contacted by a colleague who asked her how to do such an mental health exam on a patient seeking assisted suicide in Switzerland. because of an “irreversible neurological condition”. Dr. Hanson said, “It turned out the ‘irreversible neurologic condition’ was schizophrenia.” Dr. Hanson concluded that “So the publicity surrounding the right-to-die movement is hurting our psychiatric patients.”

She also added that “the American Psychiatric Association also considers [PAD] to be unethical, and re-emphasized that in [amicus] briefs to the Supreme Court.”

LifeNews Note: Nancy Valko, a registered nurse from St. Louis, is a spokeswoman for the National Association of Pro Life Nurses. This appeared on Nancy’s blog and is reposted with permission.