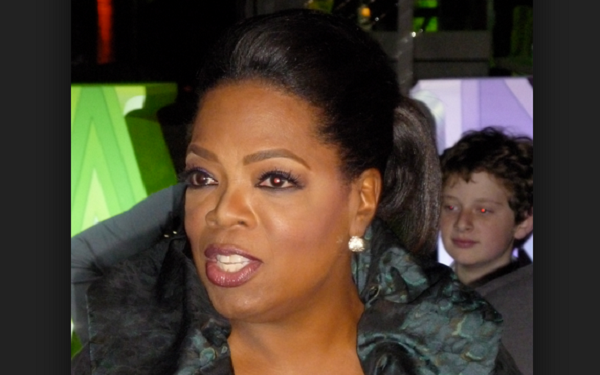 Winfrey will campaign door to door for Georgia Democratic gubernatorial candidate Stacey Abrams, who is taking on pro-life candidate Brian Kemp. Abrams isn’t just an abortion supporter. She pledges as governor, to continue her 11-year career from the state legislature of opposing even the most common sense limits on abortion and has called herself a “staunch defender” of killing babies in abortions.

To get the abortion activist installed as Georgie’s governor, here’s what Winfrey will be doing:

Winfrey has rarely campaigned in-person with political candidates, but did so with Obama in 2008 (she endorsed Hillary Clinton in her presidential bid in 2016).

Winfrey will join Abrams on Thursday, Nov. 1, at two town hall conversations with constituents — in Cobb County and DeKalb County. She will also be knocking on doors, in these last few days of early voting in the state, encouraging eligible voters to cast their ballots for Abrams.

Even so, this is one of the tightest governor races in this election; polling analyzed by FiveThirtyEight has had the opponents neck and neck for some time now. The race could head to a runoff election in December if neither candidate gets above 50%.

Which is why Kemp is also taking no chances: On the same day as Oprah’s door-knocking and town halls for Abrams, Vice President Mike Pence will be hosting events with Kemp in Dalton, Savannah, and Grovetown. Pence’s visit will be followed by a flying visit on Sunday from President Trump, who already endorsed Kemp, and has been tweeting hard in support of him.

In a statement to BuzzFeed News, Abrams, said: “I am honored to have Oprah join me for uplifting and honest conversations with voters about the clear choice before us in this election and the boundless potential of Georgians.”

Thee campaigning will be an extension of Oprah’s abortion advocacy from this summer. The July issue of her “O” magazine featured “Shout Your Abortion” founder Amelia Bonow in its “Inspiration” section. Bonow, who began the campaign to urge women to brag about aborting their unborn babies, soon will be coming out with a new book by the same title.