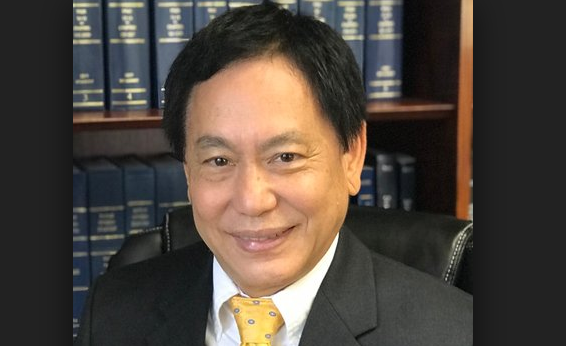 Alliance Defending Freedom sent a letter Monday to Hawaii Attorney General Russell Suzuki in response to a news release he issued last month with misleading information about how the federal tax code applies to nonprofits, including churches. The news release seeks to silence churches and non-profit charitable organizations by inappropriately threatening their tax-exempt status if they speak about political issues during the upcoming election season.

The ADF letter explains that not only is the information Suzuki issued overstated and lopsided—telling churches and other nonprofits what they supposedly can’t do but saying very little about what they can do—but he also has no authority to enforce federal tax law.

“Churches and charitable organizations have a constitutionally protected freedom to decide for themselves what they want to say or not say without violating the federal tax code,” said ADF Senior Counsel Erik Stanley, director of the ADF Center for Christian Ministries. “The Hawaii attorney general has issued misleading information on a law that is outside of his enforcement authority, leading us to believe that he is simply attempting to bully churches and other nonprofits into silence during the upcoming election season so that their opinions and views won’t be heard.”

As the ADF letter explains to Suzuki, “Houses of worship need not be silent during elections out of a misplaced fear that simply participating in the life of their communities and their state, they will somehow run afoul of federal tax law. Your vague and misleading ‘guidance’ is nothing more than an attempt to use federal tax law to silence the voice of houses of worship. It is not the province of the Attorney General for the State of Hawaii to act as an IRS agent seeking to enforce federal tax law. Nor is it your within your duties as Attorney General to opine on the meaning and application of federal tax law, and certainly not in such a one-sided manner that attempts to intimidate houses of worship and religious leaders in Hawaii.”

In the letter, ADF offers to defend, free of charge, any church leaders threatened simply for exercising their freedom of speech.