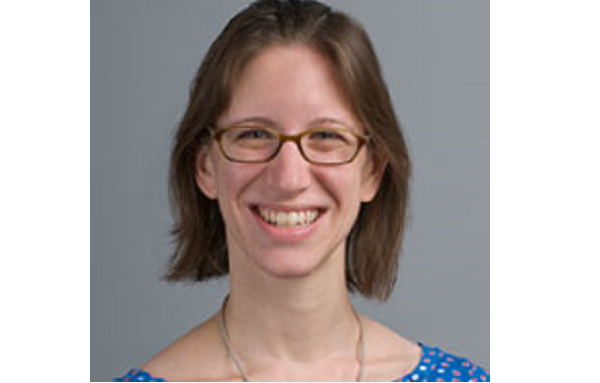 A professor and abortion activist complained to the New York Times this week that the Trump administration is trying to make it harder to abort unborn babies.

In her op-ed, Julie Chor, an abortion activist, medical ethicist, OBGYN and professor at the University of Chicago, slammed a proposed Title X rule that could cut funding to Planned Parenthood and other abortion groups.

The “Protect Life Rule” rule would help ensure no Title X Family Planning funds are being used to support the killing of unborn babies. If enacted, it would defund Planned Parenthood of about $60 million annually or require it to completely separate its abortion business from its taxpayer-funded services. The abortion chain already has said it will not comply.

“As a board-certified obstetrician-gynecologist, I can attest that this proposal is bad medicine; as a medical ethicist, I can also affirm it is an assault on both the patient-provider relationship and the autonomy of patients and health care providers,” she wrote.

She argued the required physical and financial separation of abortion businesses from taxpayer-funded Title X services would be too onerous for abortion providers. She said the underlying purpose of the rule is to make it more difficult for abortion clinics, especially Planned Parenthood, to operate.

Chor, who used to work at a Title X facility, described how the rule could affect patients:

I remember one patient in particular. She was in her late 30s, and uninsured. She came to our clinic with an unintended pregnancy. She had been told, inaccurately, that because of a medical condition, no method of hormonal birth control was safe, so she relied on condoms alone; in other words, she had received the sort of misinformation that Title X-funded clinics can help to combat.

She also had a history of heart disease. She knew that, for her, a pregnancy presented significant health risks.

At our clinic, I was able to counsel this patient on all of her options: These included continuing her pregnancy with dedicated care to address her cardiac risks, and abortion. After careful consideration, she opted for an abortion, and I was able to help her obtain one. Thanks to Title X funding, afterward, she was able to get a safe, effective method of contraception. … A ban that would have prevented me from counseling and helping her get the care that she needed would have forced me to violate my oath to do what is in the best medical interest of my patients.

Chor did violate her oath, though, by ignoring that she had two patients in that situation, not just one. The woman’s unborn baby also was a human being whose life Chor should have considered.

The proposed Title X rule is not a “gag rule,” as abortion activists claim. It simply ensures that tax dollars are not being used to directly or indirectly fund the killing of unborn babies at Planned Parenthood and other abortion facilities.

The United States spends about $260 million in Title X funds annually for family planning for low-income individuals, and Planned Parenthood is a huge recipient of those funds, as much as $50-$60 million annually.

The proposed rule contains three important parts. The first prohibits recipients of taxpayer funds under Title X from referring women for abortions. The second requires abortion groups that receive funds to maintain completely separate facilities that do abortions. Because that is something Planned Parenthood refuses to do, it will no longer be eligible for Title X taxpayer funding.

The final section of the rule requires recipients of Title X dollars to ensure that they follow all state and local laws requiring reporting of child abuse. Planned Parenthood repeatedly has run afoul of such laws by refusing to report cases of child abuse or rape to law enforcement officials after killing the babies of young teenage girls in abortions.

It is modeled after similar Reagan administration rules that the U.S. Supreme Court upheld in Rust v. Sullivan in 1991.

The rule has not gone into effect yet. The government is accepting public comments through July 31.